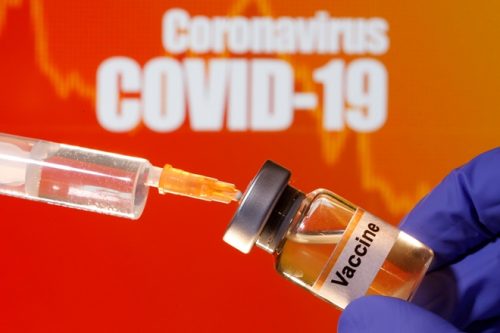 The US-based biotech firm Moderna said on Tuesday it would enter the final stage of human trials from July 27 after showing promising results in their previous testing phase and ensuring positive health care of the patients, researchers reported in the New England Journal of Medicine. 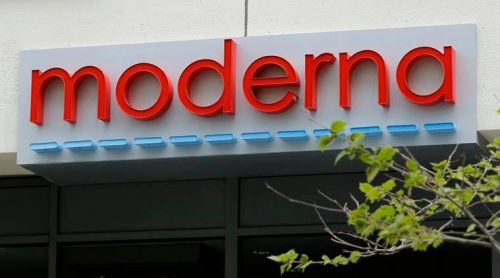 The experimental vaccine is developed by Fauci’s colleagues at the National Institutes of Health and Moderna Inc. Has taken the baton to testing phase 3. According to the company, a study will be carried on 30,000 people to find out the true potential of their newly developed vaccine.


“No matter how you slice this, this is good news,” Dr. Anthony Fauci, the U.S. government’s top infectious disease expert, said in the press. Dr. Fauci believes that the vaccine can produce certain antigens in the body which are resistible against the Coronavirus.

“If your vaccine can induce a response comparable with natural infection, that’s a winner. That’s why we’re very pleased by the results,” Fauci said. As per the discussions, one-half of the 30,000 attendees will receive the vaccine at 100 microgram dose levels, while the other half to receive a placebo.

These new testings will be carried out in the latter part of the month. Before that, the firm wants the complete rollover and revision of its previously tested data. So that chances of going something off minimizes as much as possible and fasten the mass production of the new vaccine.


As part of their previous trials, a group of 45 people came forward and rolled over their sleeves to take the early injections. Such subjects were injected with the early trials of shots and were clinically observed with any following symptoms, causes, or any newly developed conditions.

According to the new paper, these March-testing participants were split into three groups of 15 each. Each group was kept under testing doses of 25 micrograms, 100 micrograms, and 250 micrograms respectively. And were repeated a second dose of the same amount 28 days later.

After the reports came of the first round, the group with the highest dosage showed the maximum amount of antibodies developed. On the other hand, when they were repeated, subjects who had the COVID-19 virus showed the longest leap with the largest number of antibodies in all three.

Meanwhile, as part of the early testings, most of the patients suffered from mild side effects which were common to those of COVID-19 affectees. These included fatigue, chills, headache, body ache, and pain at the injection site. On a note, these infections were mild and were gone in a day or two.

Importantly, out of 45, three patients did not receive their second dosage due to further infections. These patients were taken into consideration and experienced COVID-19 symptoms. Later on, the three came forward showing negative reports of the virus and became stable.


The Moderna vaccine is a new type of medical help. It is backed up with the technology based on the usage of genetic material and strands of RNA. One major advantage of this method is that it bypasses the formation of protein in the lab and helps in ramping up the current testing periods.

Lastly, to say, the results look promising to the firm. But many researchers and experts have warned off for further testings without a complete analysis of the current status. Because as this testing was done on mild patients with a small scale, a large community cannot be guaranteed to use it without signing up for its liability.

Prime Minister Narendra Modi is now ready to launch India’s COVID-19 vaccination drive across the nation through a...
News

In PM Narendra Modi’s address recently, it was mentioned that the Centre will release a Rs 20 lakh...
News

On the 94th birthday of Japanese virologist Dr. Michiaki Takahashi, Google has created a one-of-a-kind interactive doodle to...
News

The pandemic would definitely leave footprints on the society and its possible after-effects will be visible in the...
World News

U.S Regulators might possibly issue COVID-19 drug authorization before the elections. As Trump's current term is nearing its...
News

Indian pharmaceutical major Cipla on Friday announced 'Ciplenza' and their approval from the Drug Controller General of India...