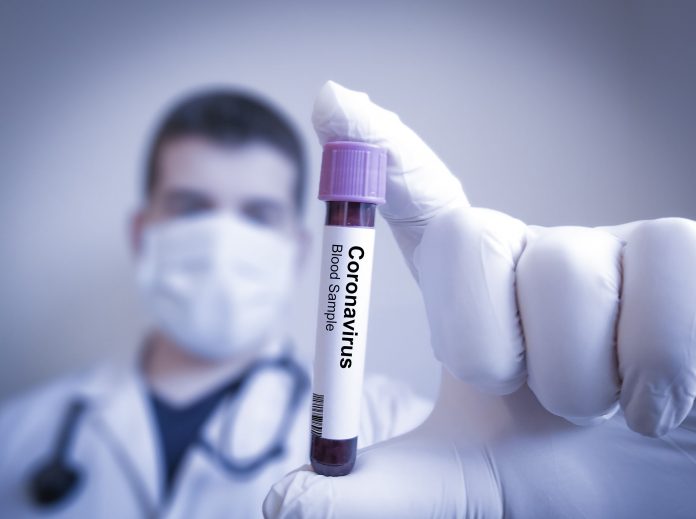 In the past two months, the Indian government has boosted its efficiency for testing Coronavirus cases in the country. Originating from the very first test done on January 24.

This was done at the National Institute of Virology, Pune. And now India is now scheduling almost 100 times more coronavirus testing per day, as per the latest reports.

The Indian Council for Medical Research or ICMR recently released an official statement regarding the ongoing implementation of Coronavirus testing in the country. 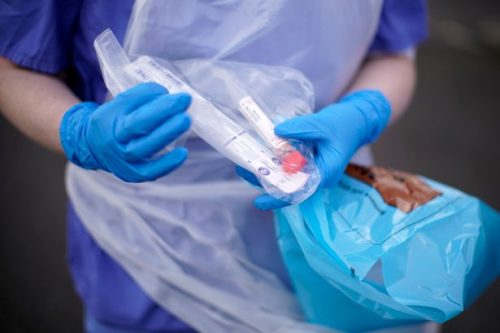 The reports show that there had been a steady increase in the number of positive cases emerging and going into a hospitable quarantine.

In the first week of February, there were only 4 labs designated for testing. This rose to 1,000 tests per day in March and currently we stand at the 1 lakh mark of daily tests this month.

The sudden increase in the patient’s accounts for almost 1000 times increase what it was in March. In the past 60 days alone, India has tested more than 25 lakh COVID-19 tests so far.


And this staggering number keeps on increasing as you read this. As you should know, over 16,000 new cases have been reported in the last three days. This has crossed the daily count of 6,000 cases per day.

But as the number of cases still keeps pace forward, the Indian government has been innovating for improved results against the pandemic.

In their statement, ICMR praised the research institutions, medical colleges, testing laboratories, ministries, airlines, and postal services, all working together.

India has also emerged to be a top priority in terms of climbing up the outbreak. With not very ample knowledge for the production of vaccines, India chose the method of prevention.


And this plan of action served as the best strategy in the list of top economies including the USA and China. That helped the Indian government to step up and become a major deal to put the spread in a corner.

Being the second-largest populated country in the world, the humongous challenge was patiently analyzed and tackled by our country.

Indian scientists had to innovate, health workers were exposed to learn and adapt and the administration was asked to aid the citizens during the lockdown.

In terms of testing, the Indian government is testing almost 2,000 cases per million. This has been made possible with the immediate actions taken in difficult situations.

Administration circulated around 40 tonnes of testing materials via 150 flights under the “Mission Lifeline Udaan” scheme.

Also, a network of more than 15 storage depot has been set up to tackle transit times and provide help during shortages.

This structure has also been backed up by 3 production companies that are producing and delivering ten lakh affordable swabs each day.


This shows the remarkable upbringing of the nation from scratch to an equalized and accessible path for testing. As of May 24, the total number of COVID-19 affectees reached a total of 1.38 lakhs