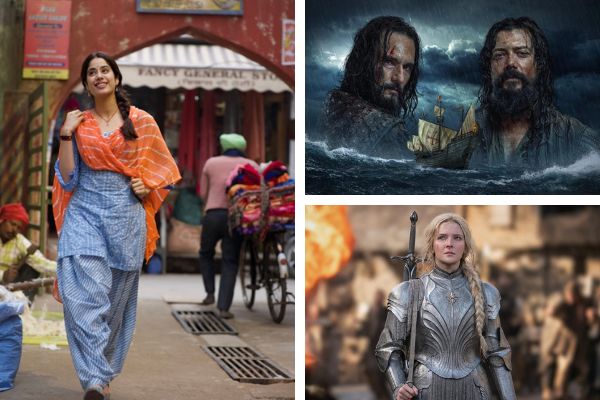 Disney+ Hotstar and Amazon Prime are two of India’s most famous OTT platforms. Both of these streaming giants regularly update their libraries with interesting and exciting movies and web series. New movies on Hotstar have always gained positive reviews from fans for bringing original and unique content. Similarly, Hotstar new series, which often updates content from Marvel and Disney, have raised the bar of entertainment. On the other hand, Amazon Prime Video has one of the vastest libraries of foreign web series. The Boys S3 on Amazon Prime has become one of the most watched shows on the platform. Here in this list, we are covering the upcoming movies and web series on Hotstar and Amazon Prime Video in India. 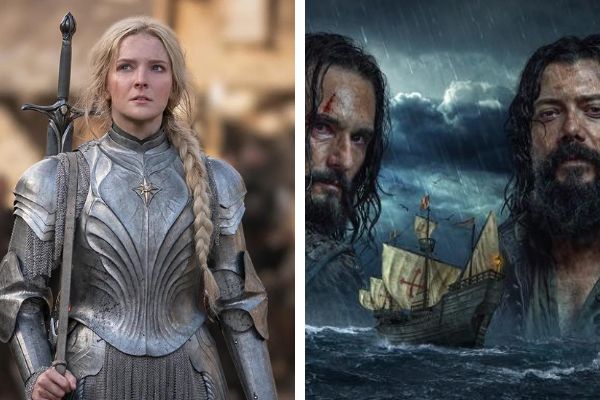 Upcoming movie and web series set to release on Disney+ Hotstar and Amazon Prime Video in 2022:

Good Luck Jerry, starring Janhvi Kapoor, is one of the new Hotstar releases that will blow you away. This upcoming movie on Hotstar promises thriller and drama that will keep you on the edge of your seats. The movie is based on a South film that starred Nayanthara in the lead role. It follows a girl named Jerry who gets entangled with the mafia and desperately tries to find a way to quit it all. Good Luck Jerry is sure to raise the bar of upcoming movies on Hotstar in the thriller category.

The second season of the reality TV shows The Kardashians is soon premiering on Hotstar as the official announcement regarding the renewal has been made. This upcoming series on Hotstar will follow the daily lives of the most controversial and celebrated celebs like Kylie Jenner, Kim Kardashian, Khloe Kardashian and more.

The ongoing season of Koffee With Karan has only released two episodes so far, and the new episodes of this series will continue to come out every week on Hotstar. The controversial recently released an episode starring Janhvi Kapoor and Sara Ali Khan which took the internet by storm. New episode releases of this Hotstar show will feature actors like Akshay Kumar, Samantha Ruth Prabhu and more.

5- The Lord of the Rings: The Rings of Power (Upcoming Amazon Prime Web Series)

Remember the Professor from Money Heist? Have you searched for his new movies and web series on almost all of the OTT platforms? Your search is finally over cause this upcoming Amazon Prime web series stars him in the lead role. It tells the story of 237 Spanish men who left their home country to face hunger, mutinies and treacheries in order to gain riches. Only 18 of them survive in this epic tale that is soon going to unfold on Amazon Prime.

This upcoming Punjabi movie on Amazon Prime Video is going to be a treat for comedy lovers. The movie stars Ammy Virk and Sonam Bajwa in lead roles. It follows a couple who are in a relationship. Accidentally the girl gets pregnant, and a conflict of views between the two arises. They are in a tight spot as the woman wants to abort the baby while the man wants to bring the baby into the world.

Who does not love a good romantic flick that can make one feel all the emotions in about...
Entertainment

We all know it's not an easy task to find out good Marathi comedy movies streaming on various...