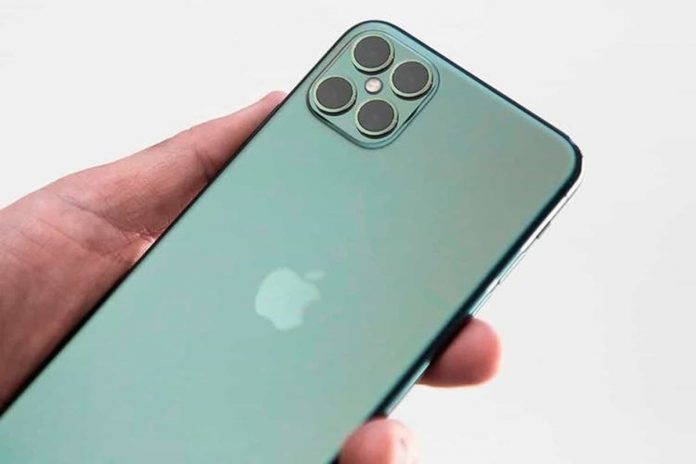 Now that Apple has released its iPhone 12 series and won hearts with the spectacular details and features, everyone has moved on quickly from the craze of the 12th series and are now looking forward to the Apple iPhone 13 features.

New reports regarding the 13th series of Apple products that are released yearly surface every other week, and makes eager Apple users anticipate the launch of every new product.


All iPhone sensors are expected to have LiDAR sensors, as reported by GizChina. Speculations rose with the popularity of the iPhone 12 Pro series about the Apple 13 series having ToF LiDAR scanners. This technology was first seen in the latest generation of iPad Pro which was released in March 2020. This unique technology helps improve AR experience and enable the apps to recognize the surrounding by letting them see the room around them.

The very popular Apple analyst, Ming-Chi Kuo has spoken up about the latest series and how it will come in the same four sizes as the ones in the Apple 12 series. There will be major improvements in the camera technology used in the series. According to him, the two wide cameras at the back are set to be upgraded to f/1.8, 6P (Six focus lens) with autofocus this time, as published by MacRumors.


The most shocking feature might be the involvement of Samsung’s 120 Hz OLED display screens which will be seen in the top two iPhone models from Apple series 13. These models will be made with low-temperature polycrystalline oxide (LTPO) thin film OLED transistors which are manufactured by Samsung Display, as mentioned in reports by The Elec, a South Korean website. The 13th series line up includes a 5.4 inch-6.1 inch iPhone 13, 6.1 inch iPhone 13 Pro and the ultimate 6.7 inch iPhone 13 Pro Max.

Also Read- Samsung Galaxy Buds Pro vs Apple AirPods Pro: Which Is Better for You?