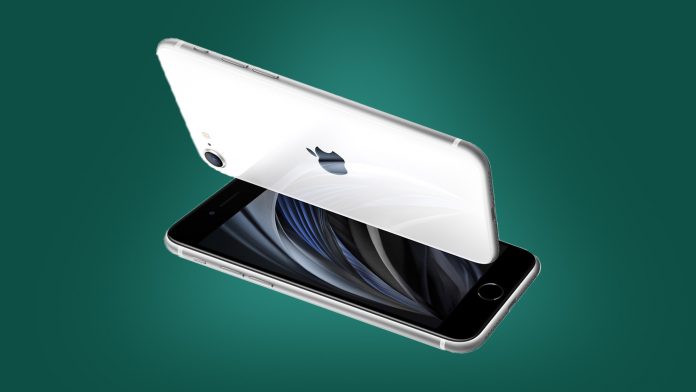 Apple first launched iPhone SE back in 2016 and this compact version of the smartphone was very well-liked by many iOS users. But the craze of this mini-super pack doesn’t seem to be diminished so easily, that’s why after four years, the company came up with the iPhone SE (2020) last year that generated a new level of excitement within iPhone lovers. After hearing some rumors and facts, it is more likely to be found out that the company will never stop the production of its SE models as a new iPhone SE model is expected to be in the works and this new model has been named iPhone SE Plus.

According to the report from Gizmochina, the upcoming iPhone SE Plus will come with a 6.1-inch LCD display with 2340 X 1080 pixels, expected to be containing an A14 Bionic chipset with 5G connectivity support and there is no confirmation regarding this information because on the other hand it is being said that it might come with A13 Bionic chipset (7 nm).

As for the camera, it is said to feature a 12MP single rear camera along with a 7MP front selfie camera. It has 4GB RAM and 256GB of storage space and the users will also get 64GB and 128GB storage options. Further, a rumor suggests that it will be available in three variants, that is, red, white, and black only, and is more likely to have IP67 ratings that will make the smartphone water-resistant up to 1 meter.

If you haven't already heard, Apple has announced that a new iPhone 14 will be launched this year....
News

The MacBook Pro and the HP Pavilion Laptops are the premier Brand. Personal computers of Apple Inc. and...
Technology

WatchOS 8 has multiple useful features that make you fall more and more in love with Apple’s software....
Technology

Apple had launched the new iOS update (iOs 14) in the last month and another minor update to...
News

Apple has been out with the iPhone 12 and one thing which is definitely changed from the previous...
Offers

The price of the iPhone 12 has been reduced! Yes, you read that correctly: an iPhone 12 can...