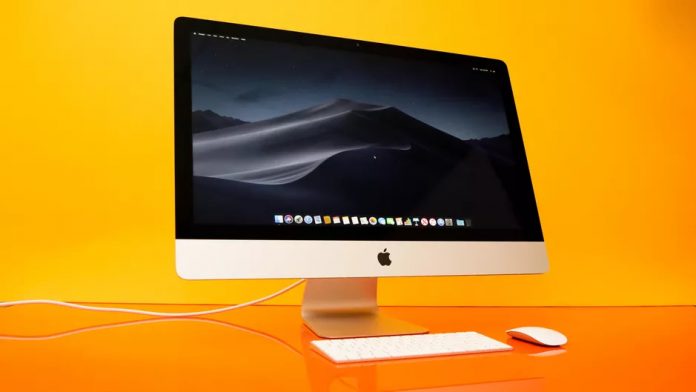 
The Cupertino-based tech giant claims the new iMac to be the most powerful computer among all of their iMac line up. Regarding their last segment, the company also claims to have focused on a few key areas to improve the experience for people at home, including the camera, speakers, and microphones. 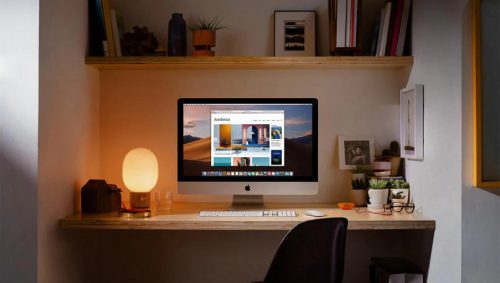 “Now more than ever, during the pandemic and work from home culture, our customers are relying on the Mac. And many of them need the most powerful and capable iMac we’ve ever made,” said Tom Boger, Apple’s senior director of Mac and iPad Product Marketing said in a release.


After much anticipation of the fans, the new 27-inch iMac, finally, comes with a1080p HD webcam. The upgrade will aim to improve the low-light performance of the webcam as many customers down-pointed an issue of low video quality while chatting in dim-lighted areas.

Boosting the WFH culture, a new studio-quality microphone array has also been added which allows the user to capture high-quality audio during FaceTime calls, podcast recordings, and Voice Memos. Apple has also introduced a new audio controller to the built-in T2 Chip for better sound output.

ALSO READ: 7 Best Laptops Brands which you can buy in 2020

As compared to the Fusion Drives, the new 27-inch iMac will now come standard with SSDs across the line with performance up to 3.4GB/s. The new segment will also be featuring an 8TB SSD option for the first time, which will be 4x the SSD capacity of the previous 27-inch model.


The iPhone maker has also introduced new GPUs in its new 27-inch model. Users can choose between the AMD Radeon Pro 5300 with 4GB GDDR6 VRAM and the Radeon Pro 5500 XT with 8GB GDDR6. These will be made available on separate models and with separate specifications.

As for the storage, the model will be seen running on the 256GB flash drive model which is quite faster as compared to the previous-generation 21 and a 27-inch model. The middle and high-end variants will be covering 2TB and 8TB storage space variants respectively.

One of the premium features to look into is the introduction of the T2 Chip, as we said above. The new T2 chip allows the user to encrypt their storage data and secure their reboot as well. With an ISP (Internet Service Provider), the T2 chip will perform various other functions.

These will include tone mapping, exposure control, and face detection on the new camera, speakers to provide variable EQ, higher fidelity, and a deeper bass out of the speakers. The new iMac will also support ‘True Tone’ technology to adjust the color temperature to ambient lighting.