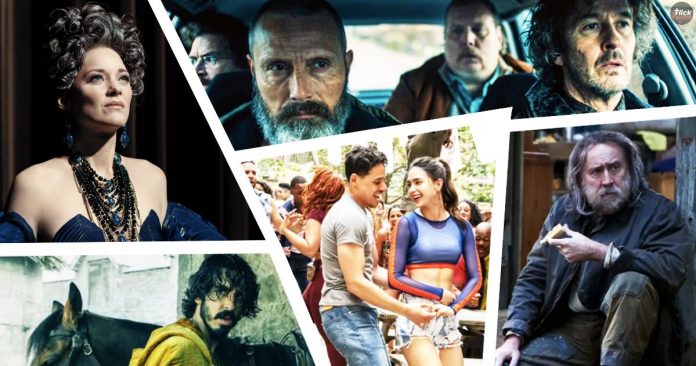 You may want to blame the pandemic this year too. But don’t worry it is our responsibility to save you from boredom and help you in saying goodbye to this year with happy faces. Thanks to the lockdown period, the binge-watchers got plenty of time to watch more shows and movies on the OTT platforms.

Still, there are many great shows and movies which you might have missed or should watch again before this year ends. You just get ready with your snacks and beverages and leave the rest on us. We have prepared a list of the 10 best shows and movies of 2021 that you need to binge-watch before the year ends. 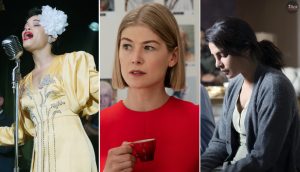 Another survival production same as Hunger Games, but the survivors are here for heavy money. Hundreds of players forcibly participate in this epic battle royale to compete in a children’s game. Those who refuse to play are executed immediately. It has got a 100% rating on Rotten Tomatoes.

You can never expect less from the cast of Sex Education. The third season is a masterpiece in itself with a twist in the story, which makes the season more enticing to watch. It has a 96% rating on Rotten Tomatoes. So, it is a must-watch series before this year ends.

How can we end this year without watching one of the series of Marvel productions? Loki, the God of Mischief, walks on a lone journey after the events of Avengers: Endgame. It would be exciting to watch what happens next in the story in the form of a series. It has got a 92% rating on Rotten Tomatoes.

Wanda and Vision, living their normal life in the suburbs, start suspecting that everything is not true as it may appear. The show is full of hilarious comments, easter eggs and is a total win for the Marvel franchise. The show got a 91% rating on Rotten Tomatoes.

What happens when you get to know that you are also a prime suspect of murder when you thought of spending your holidays in a tropical resort? The show builds great suspense until the end of the last episode. You will find nail-biting moments in between, so be ready for the greatest mystery show of 2021. It got an 88% rating on Rotten Tomatoes.

The movie talks about the oppression of black people by the FBI and their struggle. The founder of the Black Panther Party, Fred Hampton was spied on by a traitor by one of his party members. Later, he was forcefully drugged and murdered by the bureau to put an end to this movement. Daniel Kaluuya brilliantly performed the role of Fred Hampton.

This is the story of Chloe Zhao who is a middle-aged woman who loses all her money in the recession and becomes an American nomad. This film is the winner of the Academy Awards for best picture. Chloe starts living alone and travels the west in her van. This was one of the best performances of Frances McDormand of her career and she won her third Oscar with this film. 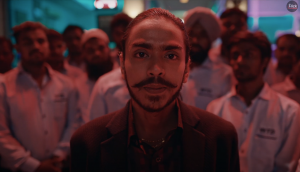 A true masterpiece based on Aravind Adiga’s best-selling novel of the same name, “The White Tiger”. A chauffeur who blackmails his rich boss and exploits him. It is a great story of revenge and greed that will make you understand the difference between being rich and poor.Here’s Why The White Tiger is Worth the Stream on Netflix

Best animated comedy-drama to watch before this year ends. This is the story of a sweet family which is battling with advanced technology. The superb animated movie got a 97% rating on Rotten Tomatoes and people just love the animated comedy. The dysfunctional family sets off on a road trip and ends up saving the world from machines.

Marvel fans have waited for a long time for this movie. But due to the pandemic, it got delayed and finally released after a year. But it was worth waiting to watch Natasha Romanoff (Scarlett Johansson) in action after the Avengers: Endgame.

Previous article
Bigg Boss 15: fans, the wait is over; the grand premiere is set for October 2nd.
Next article
Netflix’s Squid Game Is Causing The Internet To Break ‘Literally’
Flickonclick

Are you looking for some good Hindi dubbed Hollywood movies to watch right now on Netflix? However, you...
Offers