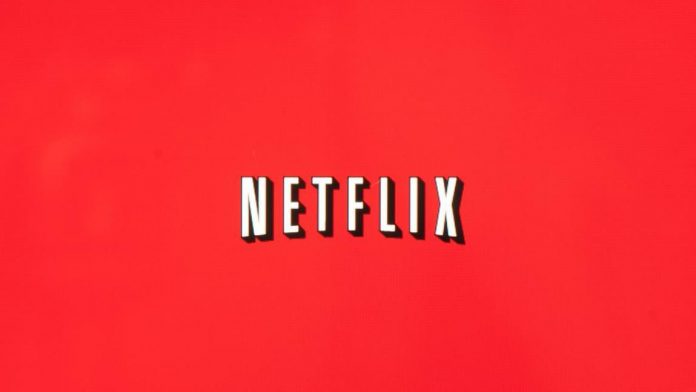 Netflix is one of the best when it comes to content and producing originals. But there’s no such thing as being flawless and it’s true even for this billion-dollar enterprise for producing worst rated movies too.

So, we listed 4 of the worst rated movies which you should avoid at all costs when watching Netflix, go on and put them down in the list for you may need to know when to press the skip button. 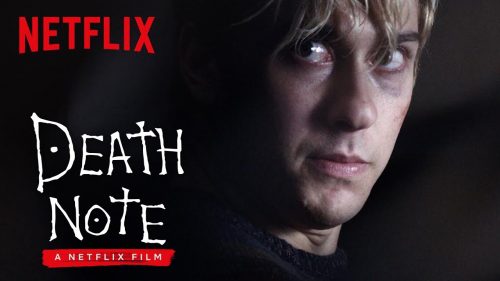 The story of a teen girl who has been suffering from mental illness and then comes in contact with a boy that swept her off in one go after a one night stand.

The story is quite a cliche as the girl goes chasing the unavailable boy and even goes to huge lengths like changing schools and more. The story is depressing even though the acting is good but overall, it’s a no show.

Death Note is the real-life adaptation of the anime with the same name and just like previous real-life adaptation, this one is also bad. The story of a genius high school kid who gets a book that has the power to kill anyone whose name is written in there is the basic storyline.

Even though the anime is 37 episodes long, has a complex and engaging storyline, and has made its mark in the world, the movies do not even come close.

The story revolves around a female character who has been struck by a car and goes into a coma, only to get back to normal and being taken care of by her loving husband. But later on, it revealed that the husband was actually her pursuer who she was running away from when the accident took place.

Everything else, you can easily guess and well! The sheer predictability and once again, cliche makes it a movie not meant for watching. Also, don’t forget that it might leave a bad taste in your mind for a psychological thriller, so better now watch it anyway.

This is the number one worst rated movie present on the Netflix database. The storyline will take you into a story about three conmen who want to commit the biggest heist, seems a lot like the story plotline of ‘Money Heist’, right?

But the catch is that they need to pull this off before the government activates a blocker that will stop all the crime. This plot twist is the key that made the all too good cliche script, the circus it is.

If you ever get a recommendation for any of these worst rated movies ever, better ignore and move onto something else or you’ll regret your subscription for sure.

Also read- What To Watch On Disney+Hotstar in October 2020?

Previous article
Mirzapur 2 Review: What to Expect From The Amazon Prime Show?
Next article
Upcoming Movies and Series Releasing On Netflix This November
Flickonclick

Many of us are connected with Netflix and we share a special bond with the characters of our...
Talent

In the period of quarantine, everyone in the world is locked down. With Nothing much to do, most...