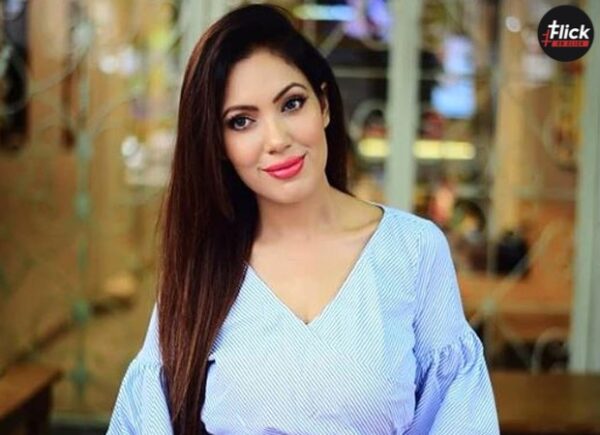 Munmun Dutta is best recognized for her portrayal as Babita Iyer in the hit comedy Taarak Mehta Ka Ooltah Chashmah. She has been involved with the program for a long time, and viewers adore her. The starlet has now confirmed the beginning of her joint food enterprise.

Several such performers in the Bollywood and television industries earn good money from both theater and business. The identity of TV’s Babita Ji, Munmun Dutta, has now been added to this column. Munmuna Dutta has revealed exciting news about her business with her followers on her YouTube and Instagram. Supporters of the actress will be overjoyed to learn this news.

She moved to the photo-sharing platform to reveal that she is launching a new enterprise with her brother and 14-year Known manager, Keyur Sheth.

Munmun Dutta, who portrays Babita Ji in ‘Taarak Mehta Ka Ooltah Chashmah,’ is well-known for his performance. Dutta, on the other hand, has made a significant career choice. Munmun is more than simply an actor and writer; she is also an entrepreneur. Munmun announced on her Youtube page that she has entered the food industry, which she shared with everyone.

Munmun is a food and drink enthusiast. That’s why she launched her own food company. She is not, though, solo in this enterprise. She began working on this project with his Rakhi brother, Red Chillies Productions founder Keyur Sheth. Munmun has been friends with her for about 14 years. This brother-sister connection is now reaching new heights in business.

Munmun Dutta claimed that her passion for food drove her to work in the culinary food business. She also included the names of her restaurants in the description, as well as phone numbers and official handles for the establishments. Moreover, She talked about her new restaurant in a video she shared.

She says in the clip that it is a cloud restaurant with Feb87, Monk Spoon, Thepla (Paranthas), Bollywood Juice Factory. In addition, the actress provided a behind-the-scenes look at the venture’s premiere. It was clear from this that Munmun is ecstatic and enthralled by her job. Whereas, All Munmun food offerings will be reachable on Zomato and Swiggy as well.

Read More: Take a look at how Munmun Dutta designed her new house.

Previous article
Bachchan Pandey Trailer Released: Everything You Need to Know About the Upcoming Movie
Next article
10 Famous Bollywood and TV Stars who had an Arrange Marriage
Flickonclick Team

The hot and sexy Munmun Dutta aka Babita Ji from Taarak Mehta Ka Ooltah Chashmah, is one of...
Entertainment

It has been 12 years since the first episode of the family show Taarak Mehta ka Ooltah Chashmah...
Entertainment

Taarak Mehta Ka Ooltah Chashmah is about to lose another cast member. The program, which has already lost...