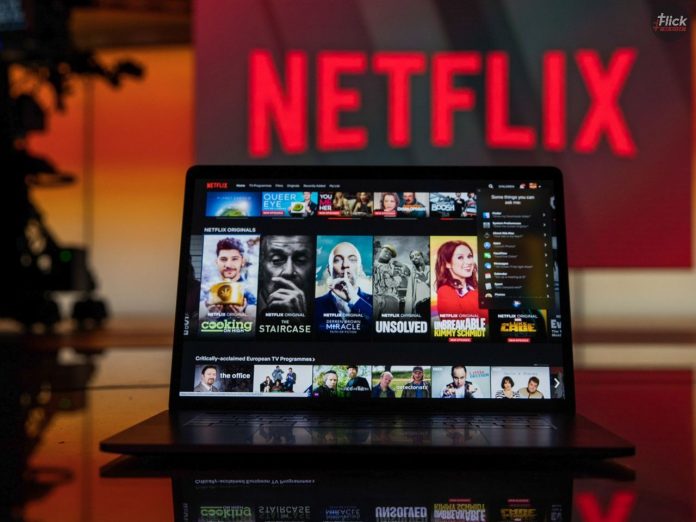 Many of us are connected with Netflix and we share a special bond with the characters of our favorite movies and shows. And, why not? Netflix has always given us an abundance of joy and acted like a partner which has lightened up our mood each time, that is, by delivering us mesmerizing entertainment.

But now, it is time to say goodbye to some of our favorite selects that we can never say no to watch over and over again. Recently, Netflix has put up a list of all the shows and movies that will be leaving Netflix in the month of June 2021, in the United States. 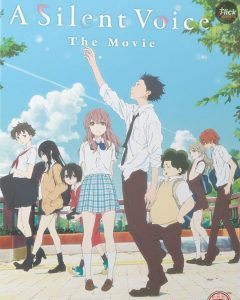 How Removals on Netflix Works?

Netflix signs a contract or some special bond with the agencies of shows or movies to carry out their content on their platform for a certain amount of time. Once the license or contract or bond gets over, Netflix sometimes highlights those contents with a removal date that are going to get removed.

The list includes marvelous shows and fantastic movies which we still watch sometimes or never miss a chance to watch again.

It would be hard to say goodbye to “Pursuit of Happyness” as it has taught us to believe in ourselves even when the world is not inclined to. If you are an Anime lover, then you will definitely miss “A Silent Voice” as it had touched many hearts and teaches how we choose to treat others along with important life lessons like embracing and cheering up people surrounding us despite awkwardness and fear, how to apologize for our past wrongs, and treating others with respect and kindness.

If you haven’t watched the film yet, then hurry, only a few days are left. Apart from these two, there are many which we consider phenomenal and we will miss them for sure once they are removed from the platform.


6 Ways to Save Money on Your Netflix Subscription Bill

That’s why we have prepared a list consisting of all the shows and movies that will be removed from Netflix so that you can watch them one last time and enjoy them.

Do not forget to ‘Bookmark’ this page as it will be easy for you to go through the list easily. And, let us know which show or movie you are going to miss in the comment section.

Previous articleLucifer Season 5 Part 2: Release Date and Time, Cast, Story So Far and Much More
Next article8 Best Scenes of The Family Man Season 1 You Can’t-Miss to Watch
Flickonclick

Here’s some exciting news for all the Money Heist fans who have been patiently waiting. Season 5 is...
News