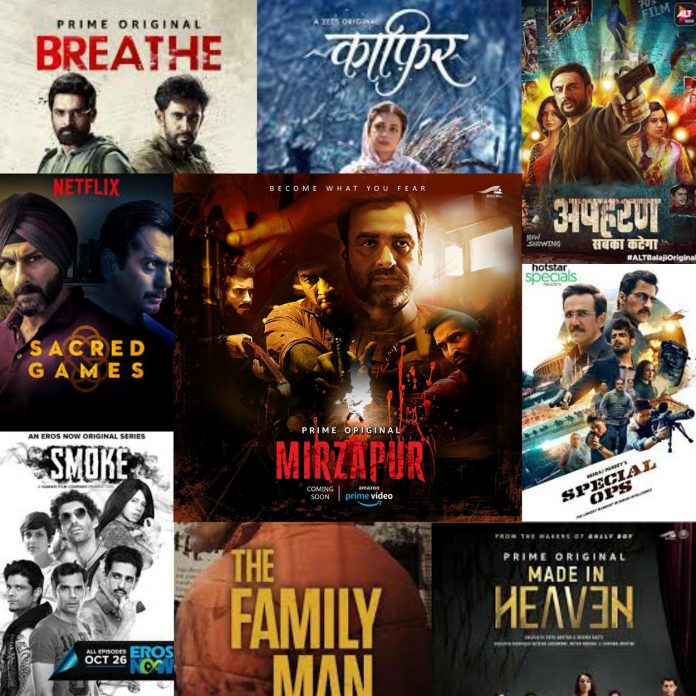 Nowadays, nothing is released into the entertainment industry without a social outrage being created over it. Several web series are under the scrutiny of the law and on verge to get banned.


With theatres closed for a long time, viewers have relied on OTT features to cope up with these times. Unfortunately, most of the series released nowadays are brought under the scanner for “hurting religious sentiments”. This has resulted in the I&B Ministry thinking of making pre-existing rules strict to control the display of content on digital platforms. 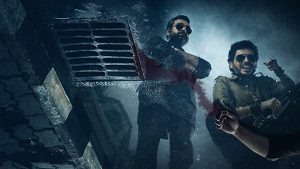 Want to know what the fuss is all about? Here are some of the shows that might get banned soon. Watch them and all get to know the issue yourself.

This dystopian drama came under the radar as viewers had felt like it went against their religion and preached marrying someone outside their religion and facing its dire consequences. Twitterati created a storm regarding this Netflix movie, even asking the PMO to take suitable action against the movie.

Everyone loves this badass series which is grungy and a complete gun-toter, but suddenly all love was lost and an outrage was created over this series too. The story focuses on a family trying to stay in power by doing anything they can. If another controversy happens regarding this web series, this show might get the boot too. Mirzapur Season 3: Are Kaleen Tripathi and Munna Bhaiya are brothers?

Too familiar with the name? This series has become the talk of the town ever since it was released. Now the entire cast is failing to get protection and is at the verge of being arrested. Religious sentiments have been hurt regarding a scene featuring Zeeshan Ayyub. The story focused on a political legacy where a son tries to become the next PM of India after the death of his father, facing many obstacles while doing so. Tandav Review- Amazon Prime New Web Series Releases Today

The story of this series is about a dhongi baba trying to fool everyone and gaining immense wealth from them by manipulating them. With an interesting story, comes controversy. And this show was a victim of social media outrage as well. Regardless, lots of people had watched this show on MX Player.

This show was reportedly not controversial enough to be fussed over, but with the unlimited number of explicit scenes featured in this series, this show might get the boot soon too. So watch it before it gets axed for simply being the victim of angry social media users.

Previous article
KGF Chapter 2: Check Out Its Theatrical Release Date, Starring Yash And Sanjay Dutt
Next article
Netflix Is Back with A New Sleep Time Feature on Android Devices
Flickonclick

Sacred Games Season 3 is going to be released on Netflix in November 2023. The third season of...