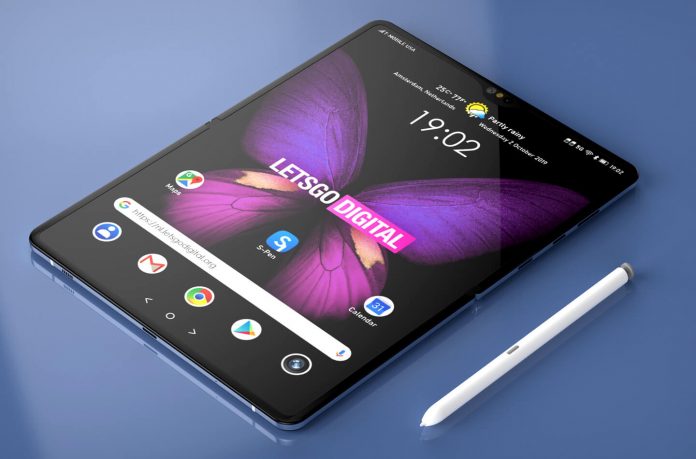 Samsung is all set to launch its third generation Galaxy Z Fold soon. Expected to be launched in the first half, this phone has become the talk of the town with its numerous possible specifications and design upgrades. 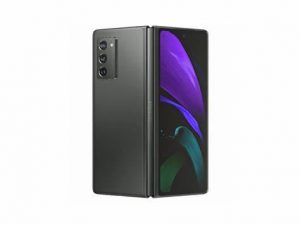 Here’s an attempt by a professional at trying to guess what the latest release in the series may look like.

Please note that they are not the official renderers of the smartphone but simply express their views on the possible design.

In the render by Ben Geskin on Twitter, he has unveiled his design for the foldable device. The back panel might have a unique and new design, especially the camera array. Samsung Galaxy Z Fold 2: Launch Event Highlights, Product Specification, and Expectations

The camera array has five sensors along with an LED flash, resembling the Samsung Galaxy S21 Ultra.


With no possible cutouts for having a front camera, this phone may have under-display camera technology. Another possible addition may be for the support of the S Pen stylus. It is still in doubt whether the device will support the stylus or house the pen in a slot.

According to the rumors, the latest Samsung Galaxy Z Fold 3 might have a smaller display of 7.55 inch when completely opened. The external display of this gadget might be of 6.21 inches as well.

Another addition that tech fanatics are expecting in this launch will be the use of the latest Exynos 2100 chip along with slightly modified camera settings.

The Samsung Fold will also receive the Android 11 based One UI 3.0 update. This new software will bring a safety patch to the latest Samsung Galaxy Z Fold as well. This technology has been rolled out so far in France and UAE only and is now being anticipated in India as well.

It will be powered by a processor of 7nm octa-core processor with 12GB of RAM and 512GB of inbuilt storage.