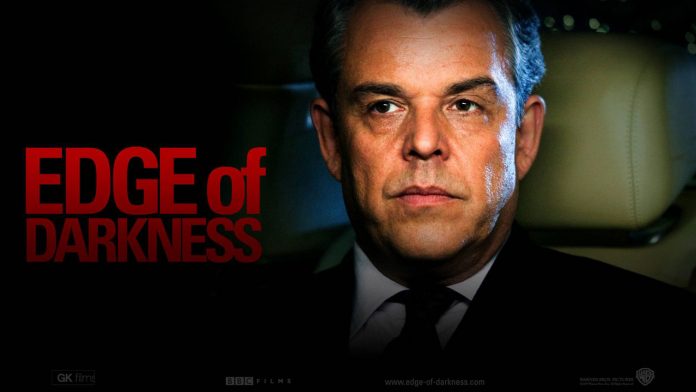 People are planning their schedules in July to have some great family bonding moments while streaming shows and movies. This is made possible due to upcoming shows on Amazon Prime Video, of course.

Amazon prime is going to release plenty of new content in July. This is perfect for those who simply want a nice relaxing night while watching TV. Here’s a guide on some of the content you can expect: 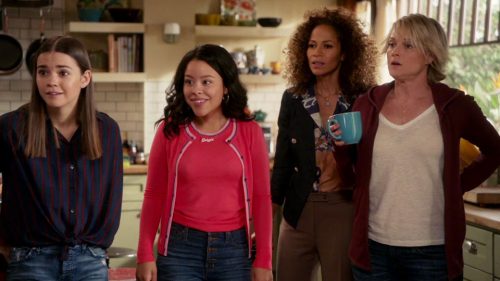 “Edge of Darkness” is a political thriller movie that was released in 2010. It stars Mel Gibson and is directed by Martin Campbell.

It’s based on the BBC TV series of the same name from 1985. The show was also directed by Martin Campbell. This was Mel Gibson’s first leading role since “Signs”. The movie premise is that of a detective who’s investigating his activist daughter’s murder.

In the process, he uncovers cover-ups and political conspiracies.

“Nick and Norah’s Infinite Playlist” released in 2008 and is a rom-com drama that’s directed by Peter Sollet. It stars Kat Dennings and Michael Cera. It’s based on a novel written by David Levithan and Rachel Cohn.

The story follows teenagers Nick and Norah. They meet when Nick is asked to be Norah’s pretend boyfriend for five minutes. Over the course of the rest of the night, they try to find Norah’s best friend who is drunk and the secret show of their favorite band.

This is a family-friendly movie that you can use to spend some time with your loved ones. “Megamind” is an animated comedy film about supervillains and superheroes. It was directed by Tom McGrath.

The voice actors included Brad Pitt, Will Ferrell, Jonah Hill, David Cross, and Tina Fey. The story follows an alien supervillain who is extremely intelligent. After a long battle, he manages to destroy his enemy and finds out that he has no purpose now.

He sets off to create a new superhero but ends up creating a supervillain instead as his plan backfired. Now, he’s out to set things right – as a superhero.

“Hanna” is an Amazon Original Series and it’s coming back for a second run. It’s one of the most talked-about upcoming original show that Amazon prime has released.

The thrilling show is based on the 2011 film that starred Saoirse Ronan. It follows a young woman who grew up in the wilderness along with her dad. Now, she has elite training and special skills and finds herself running from the CIA.

The titular role is played by a new actress, Esme Creed-Miles. You might recognize her as Alice from “Dark River”.

All five seasons of “The Fosters” are coming to the streaming platform. It’s a family drama that was created by Bradley Bredeweg and Peter Paige. It follows the Foster family members.

It consists of Stef who works as a cop and Lena who is a vice-principal of a school. The lesbian couple is raising four adopted children and one biological child in California. The show has garnered many fans all around the world.

It is fairly usual in Bollywood to recreate super successful films from regional languages, and South movies, Tollywood...
Offers

Good news for Apple TV+ subscribers that the free trial subscription is going to get extended once again...
Entertainment