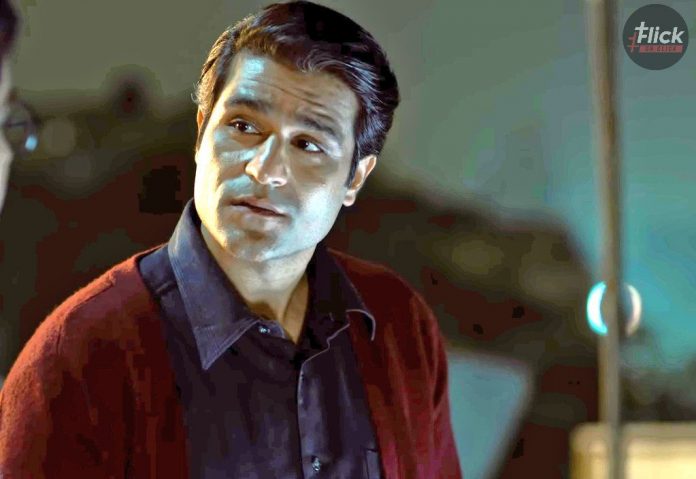 TVF released a new mini-series – TVF Aspirants, a month ago and it has already won millions of hearts with its first episode specially characters like Sandeep Bhaiya aka Sunny Hinduja. The only reason for gaining so much popularity can be because of its theme as the theme is totally focused on the life of UPSC aspirants in Old Rajender Nagar, Delhi.

Four of its episodes have been released on the TVF’s YouTube channel and the last episode is about to come on Saturday, 12 Noon

As the show managed to entertain millions of watchers but there is one character who is ruling alone in the show, and that is, Sandeep Bhaiya. Viewers are finding Sandeep Bhaiya relatable and are desperate to know more about him because he has been shown as the most experienced aspirant in the show.

So here is everything that you want to know about Sandeep Bhaiya from TVF Aspirants. 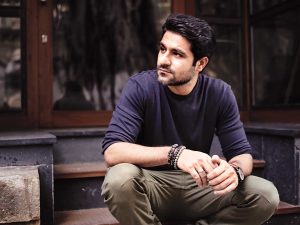 Who is Sandeep Bhaiya in the show?

Does the first question arise that who is this Sandeep Bhaiya in the show? So, the character Sandeep Bhaiya is also a UPSC aspirant same as other aspirants who belongs to a middle-class background and the most experienced because he failed to manage to go through the final round and left behind with only one mark.

Sunny Hinduja is playing the role of Sandeep Bhaiya who is an engineer-turned-actor. Sunny was born in 1990 and has completed his degree from BITS Pilani.

Well, this is not the first project of this talented actor. This thirty-one-year-old made his debut in 2010 with a horror film Shaapit: The Cursed starring Aditya Narayan and Shweta Agarwal. He also got featured in other Bollywood movies and shows like Mardaani 2, Cycle Kick, Pinky Memsaab, Brij Mohan Amar Rahe, Kill the Rapist, and many more.

After playing small roles for so many years, the talented actor got his break in 2018 with the Alt Balaji web series Home. After the show Home, this actor also appeared in other series like Bhaukaal, Chacha Vidhayak Hai Hamare Season 2, Ras Bhari, and Mum Bhai.

After all these web series he got featured in an Amazon Prime Video show – The Family Man starring Manoj Bajpayee and in the second season of this fantastic show he will be reprising his role as Milind as well.

Besides Sunny Hinduja, the show also cast other talented actors too. Starring Naveen Kasturia as Abhilash, Shivankit Singh Parihar as Guri, Abhilash Thapliyal as SK along with Namita Dubey and Kuljeet Singh in supporting roles.

New episodes are dropped on the TVF’s app every Wednesday and you can also watch all the latest episodes on their YouTube channel.

2020 brought us many new talents and interesting shows and movies with fresh faces which weren’t really given...
Entertainment

We are now in the second month of the year 2022. Many new web series and movies have...