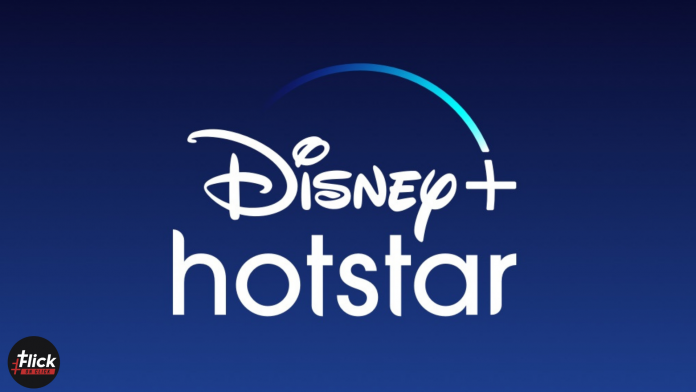 Disney+ Hotstar is set for new releases in July 2021. We will list some of the amazing motion pictures movies that make you connect with characters and their journey on a deeper level, which is why they are always a treat to watch and make your July definitely more fun! 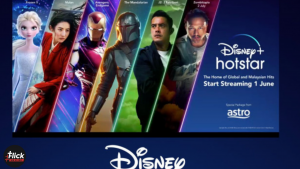 Updated List of New Releases on Disney+ Hotstar in July 2021

The Breaking Bobby Bones Show is an American radio show. Bobby Bones takes on various challenging new positions in jobs to overcome the stunts of their exchanges by the tricks of their trades. Bobby does a great job balancing with learning about the individual doing the job, doing the job himself & helping the individual he works with on each episode. If you’re looking for an uplifting show that motivates you, you won’t regret watching this show.

The White Lotus is an American comedy TV miniseries. It is created by Mike White and is set to release on HBO on July 11, 2021. It is based on a tropical hotel, that follows the exploits of different visitors and workers over the range of seven days. White Lotus is an unexpectedly big-hearted show. You will discover it as an energetical TV show and would not like it to end.

Big Shot is an American comedy-drama TV series. This series was among the new releases on April 16, 2021 in Disney+Hotstar. You will love the fact that the writers didn’t add unrealistic stunts that could have killed the show easily. You will truly enjoy their dialogues and the cast is pretty diverse but doesn’t seem forced.

The Nevers is an American sci-fi show TV series. It is created by Joss Whedon for HBO and the series is produced by HBO and Mutant Enemy Productions. “The Nevers” has a secret, and a couple of very smart, creative people. The fight scenes are great and deserve all the high ratings. This is a great show, I think it can be HBO’s next hit.

Monsters at Work is a forthcoming American PC animated streaming TV series. It is the other part of Monsters, Inc. (2001). The film was about the monsters getting their energy from kids’ children’s laughs instead of their screams.

Previous article
Anushka Sharma Will Be Seen in Jhulan Goswami Biopic Very Soon, Back On The Big Screen After a Long Time
Next article
About Prateek Kuhad And His Beautiful, Soulful Home
Flickonclick

As the world of streaming services continues to grow, there are more and more options for viewers to...
Entertainment

Such a relieving moment for The Family Man’s fan army after the trailer is out. It has been...
Entertainment

For the past two and a half months, the government has provided authorization for cinema halls to open,...