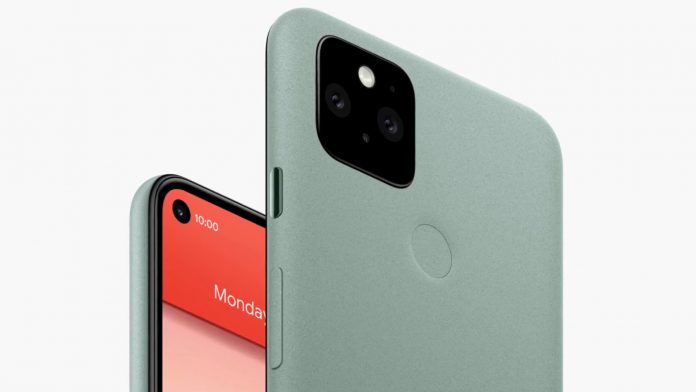 Google Pixel 5 is the latest flagship from the conglomerate and they are currently shipping it out as their best product. But is it really that great?


The reason that we’re saying all this is because the Snapdragon 765 G processor that is the power core of the latest pixel 5 is underperforming and that’s not a bug, it seems more of a deliberate move. 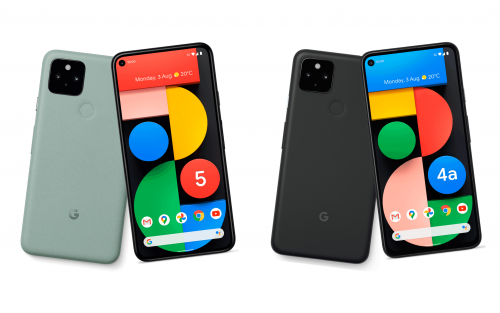 In a report by GSMarena, it is said that on their usual testing cycle they found that the above said problem with the  Google Pixel 5 devices. Initially, they thought that they might have got a faulty device and tried replacing that but even after the results were just the same.

ALSO READ: Why Apple iPhone 12 Will Have No Charger Brick? Apple’s Explanation

The 765G in Gooogle’s Pixel 5 is performing well when it comes to a single core use and when talking about multi-core or idle state, then it falters and the performance goes way too lower.


You can imagine the performance drop evaluating the fact that the same processor on a Realme device is performing better under the given conditions where Google Pixel 5 faulters.

But we do get to see the great performance for daily use and great battery life as well on the device and thus, it is concluded that Google wanted its device to underperform for making the processor less of a battery hog, considering that it has a 5G band already.

Now, the users are giving pretty good reviews about the device and these stats might be more important to a power user or a geek, but they do matter somehow. Google has been delivering quality for a long while now, it is only fair for customers to expect more efficient and quality products in the future.


We hope to see a fix in the future upcoming devices and a resolution to underperforming issues in the devices. Let’s see what they have in store for us next.

Previous article
What To Do and What Not To Do, While Travelling By Train Post Lockdown? Explained.
Next article
All New Truly Wireless Earphones, Noise Air Buds Launched in India
Flickonclick

Its time to change your headphones because Boat Rockerz 550 is about to be launched in India. India's...
News

Google officially announces the expansion of the Google Play Pass subscription-based game store on its worldwide platforms. With...
Technology

Traveling during the pandemic is a hassle and fatal to your health due to the Coronavirus. It is...
Technology

Reports suggest that the third edition of the Jio Phone series, that is, JioPhone Next will launch around...
Entertainment

Covid-19 has completely halted our plans to celebrate the new year like before. Where lots of countries are...
Technology

Mivi Roam 2 Speaker Review - Those were the times when Sony and JBL were the only two...
News

We can expect Apple to launch its next smartphone in the SE series next year. According to well-renowned...
Entertainment

The Bad Sport series is less concerned with the behind-the-scenes intrigues of the sports we adore and hardly...