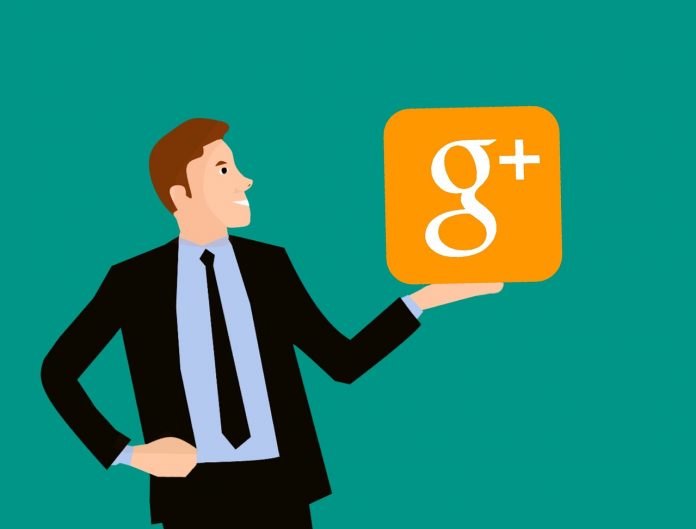 “Just Google it and you’ll know” is the common phrase we hear, whenever we are stuck at some point and looking for some kind of help. Google has established itself as the wise child of the internet and they are getting stronger in their game every other second. But ever wondered that how come they are one of the ‘Fortune 500’ companies when all they do is throw free stuff at you? If you do, then you have spent quite a good time researching and assimilating facts and figures as we did, but if not then don’t go scraping the web and just keep reading till the end.

Google is the brainchild two Stanford students, Larry Page and Sergey Brin, started back in 1998. Initially, the algorithm behind Google search was known as ‘Backrub’, which turned out to be popular and unique in its own time and helped Google establish a large audience for themselves.

The algorithm was later popularly known as ‘Page Rank’ Algorithm. It was a very simple algorithm and it ranks a webpage with a score of 1 to 10, Where 10 is the highest rank a website can get and will be shown at the top of search results.

The page rank algorithm uses backlinks(other sites mentioning your website link on their own domain) as brownie points and upped the points for the website which receives a backlink. Having a backlink was important as it was a symbol that your web content is trusted enough that others are referring it over on their own network.

Later on, the ‘Search Engine Optimization’ terminology kicked in and malicious practices started to be followed. The exploiters would create dozens of backlink and get their content reputed when actually it was good as garbage.

Google discontinued the Page Rank algorithm later on when they saw that they don’t need to further update that one and probably should move onto new and better algorithms, preventing SEO hacks.

The Page Rank algorithm may have been dead for quite some time but it sure made a ruckus and had the people go nuts over its working and finding hacks. It supported google for a long time and is replaced by new algorithms such as Panda and Hummingbird.

The real question: How they make money?

Google is a search engine, right? Or is it? They have Gmail, Youtube, Android, and whatnot but they’ve never charged you for any of that. So what is their actual play here?

Google may be called a tech giant but in actual terms of business, its the biggest advertising network in the world and every penny they have is majorly contributed through the advertising medium.

Shocked that your favorite tech company is actually the biggest advertiser? But don’t be as they are doing the simplest thing in the most amazing way anybody could, and that sets them apart from anyone out there.

They take your search data and show you exactly what you wanted so that it enables both the consumer and seller to gain something by connecting with the right people.

Google has different platforms for their advertising network:

Adsense is the service that helps you monetize your website. If your website meets the Conditions set by Google for getting Adsense approved, you can use your website whitespace to earn some bucks.

The profit margins are shared by Google as well and the way that they are managing such a vast network call for a big share in the profits, with margins as high as 50+ percent. Also, if you are using blogger.com, which is basically managed by google then their capitation increases as compared to you advertising on a third party hosted site.

Admob is the subsidiary of AdSense and is for advertising your content through the use of Android applications. It is highly profitable compared to website advertising and that’s one of the main reasons that there is a huge sum taken from you if you want to market ads on the Android Platform.

AdWords serves as the medium to facilitate the customers who want to advertise using the Google platform. The main reason google seems lucrative as an advertiser is that they are not charging a dime until the ad content is not viewed, which guarantees Return of investment.

What is open source? Simply put, when the software is developed and the source code is open for reuse by the public and is also not charged as well, such software is open source software and it encourages developers from all around the world to work on new projects and old ones, using free resources from the internet without creating them from scratch. It enabled the developer to create more and more stuff that can be benefiting for everybody.

Back when they acquired Android, all they did was invite best developers all around the globe and train them in Android Development, which enabled Android to have an extensive library of application which was not achievable by any other mobile operating system developer then.

Google had acquired 200+ companies in its two-decade-long run. Whether it’s your favorite web video content provider: Youtube or the Android device you’re reading this on, Google had not originally been the creator but an active and well-planned acquisition artist.

This strategic acquisition helped them create a vast network for them to get each and every kind of person involved with Google. You using Google’s search engine and email engine is more than necessary for themselves rather than you as you are the base upon which their actual business stands.