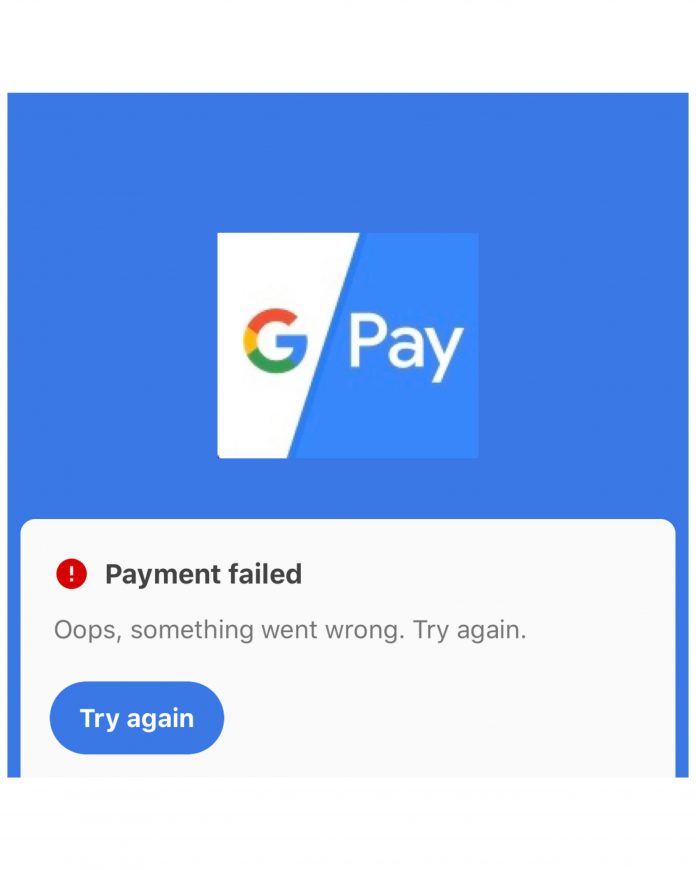 Very renowned digital payment app Google Pay is giving a hard time to Apple iPhone users for the past few weeks. The Google Pay app has been unlisted from the Apple App Store yesterday and still remains unlisted. In defense, Google has confirmed the unlisting to fix some issues. While people who have the app already on their phone will suffer payment failure issues. 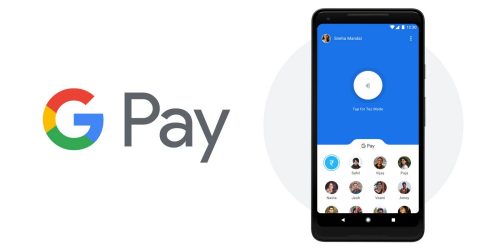 Android users of the google pay app face no issues. Google pay is having issues in the times of boom in online shopping due to festivals and humongous offers and deals on Amazon & Flipkart, and other shopping websites where digital payment is playing major roles.


“The Google Pay iOS app will be briefly unavailable on the App Store; users will be able to see the new app update reappear shortly” – Statement by Google.

At this time, searching for Google Pay on the App Store on the Apple iPhone instead lists rival digital payments platforms including PhonePe, Paytm, and Amazon, which has the Amazon Pay service. Interestingly enough, if you already have the Google Pay app installed on your iPhone and you open it to make a transaction or a payment, the app doesn’t appear to warn users about potential payment failures. From what we understand from Google’s statement, a small number of Apple iOS users may experience payment failure issues at this time.

Google Pay unlisted at a time when digital payments, particularly the Unified Payments Interface (UPI) transactions have seen steady growth over the past few months. According to the data by the National Payments Corporation of India released earlier this month, as many as 180 crores, UPI transactions were completed in September valuing to as much as Rs 3.29 lakh crore. This is up from 161 crore transactions in August, the latest chapter in what has been a constant rise in UPI transactions with more online purchases and payments being done due to the coronavirus pandemic. Google Pay relies heavily on UPI payments, particularly for iPhone users, though the Google Pay app for Android does support certain credit cards as well.

We hope to have google payback in the game soon as we all know the easy use and convenience of the app makes us miss it more.
ALSO READ: Google Docs Becomes Member of 1 Billion Downloads Club