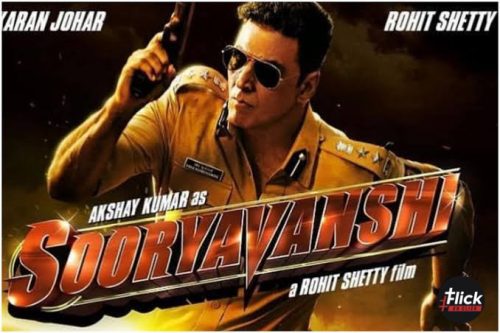 Uddhav Thackeray, the state’s chief minister, stated on Friday that all cinemas and theatres will reopen on October 22.

After more than two years, the makers of Sooryavanshi finally confirmed the film’s release date, which was neither a rumour nor a report. Yes, the news of Akshay Kumar’s actioner followed the announcement today that cinema halls will finally open in Maharashtra starting next month. 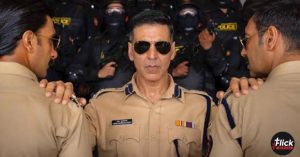 Chief Minister Uddhav Thackeray stated on Friday that all cinemas and theatres in the state will reopen on October 22 in complete compliance with health regulations, 18 months after they were closed in the aftermath of the Covid-19 outbreak and a series of lockdowns beginning in March 2020.

Sooryavanshi, starring Akshay Kumar, is at the top of the list of big-budget films that were put on hold owing to the shutdown last year. The film will now be released on Diwali this year, as previously announced.


The CM stated, “Work is underway to establish a complete SOP in this regard, which will be revealed soon.” The statement sent shockwaves through the cinema and theatre industries, which are gearing up to return to “full houses.” On Diwali, Sooryavanshi will face off against Marvel’s Eternals.

Rohit Shetty, Makrand Deshpande, Subodh Bhave, Aadesh Bandekar, and other stars from the Bollywood and Marathi film industries were among those in attendance.

Films that have been postponed because of the COVID-19 crisis


Several directors have skipped the theatrical premiere of their films, but few producers have waited for their films to be released in theatres. The film ’83,’ starring Ranveer Singh and based on India’s 1983 Cricket World Cup victory, has been postponed twice. Several additional films, such as ‘Bunty Aur Babli 2’ and ‘Satyameva Jayate 2,’ are expected to be released soon if the Maharashtra government allows the theatres to reopen.

Previous article
OTT Review: Kota Factory Season 2 Review Lacks On Emotional Front, Plays On Nostalgia
Next article
Hotstar To Merge Its Content With Hulu and ESPN+ For US Audience
Flickonclick