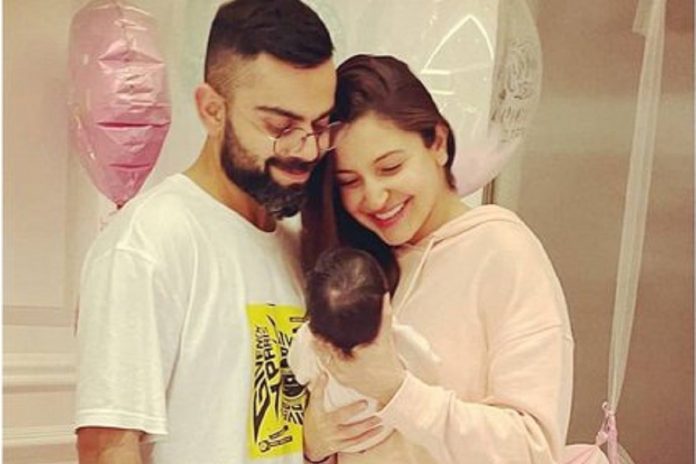 Naming her after Goddess Durga, Vamika, the initial announcement by the duo for this pregnancy was a pleasant surprise for everyone in 2020. And as the couple was leaving the hospital with their baby girl, they had also requested the paparazzi to not click any pictures as well.

The name of their daughter was unveiled recently as Vamika and unlike the expectations of the fans, the amalgamation of the couple’s “Anvi” was not chosen as the name for the little one. 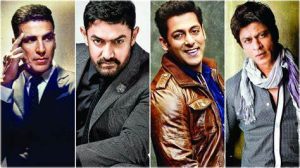 As soon as the birth of their daughter was announced, the family started receiving congratulatory wishes and blessings along with gifts from all corners. Here’s what some of the renowned faces of the industry have gifted Vamika so far.

Starting off with Katrina Kaif – who starred alongside Anushka in Zero & Jab Tak Hai Jaan, the actress has gifted the baby girl with a dollhouse worth Rs.70,000. Shahrukh Khan, who also starred with Anushka in the same movies as Katrina and was co-starred in Anushka’s debut movie, Rab Ne Bana Di Jodi, has gifted the newborn a diamond bracelet.


Other Bollywood stars are not behind in the race and have sent expensive gifts for Vamika’s birth as well. Ranveer Singh and Deepika Padukone have gifted Vamika with a gold chain that is estimated to cost around Rs.1,80,000 and Sultan co-star, Salman Khan has also gifted her with a dollhouse that costs nearly Rs 1 lakh.

Aishwarya Rai Bacchan who was seen alongside Anushka in Ae Dil Hai Mushkil, has sent her expensive handmade chocolates. Some other precious gifts given to Vamika so far were sent by Aamir Khan, who was seen in PK with Anushka, who sent a gold plated cradle and bouquet worth Rs.1,70,000 and lastly, a golden payal by Patiala House co-star, Akshay Kumar.


After receiving so many beautiful gifts from some of the biggest names in Bollywood, baby Vamika is certainly a lucky one.

The introduction post for Vamika also won hearts when Anushka posted a pic of the family in which Virat was seen looking at his newborn daughter lovingly resting in Anushka’s arms, posted on Instagram.

Previous articleUnion Budget 2021-22: Here Are Some Income Tax Changes Every Taxpayer Should be Aware of
Next articleNo ‘Chakka Jam’ Today in Delhi, UP, Uttarakhand
Flickonclick

This is the first time that a nation is trembling so much under the fear of a pandemic....
Entertainment

What a heart-melting picture has been shared by Virat Kohli on his Instagram account. He posted an adorable...