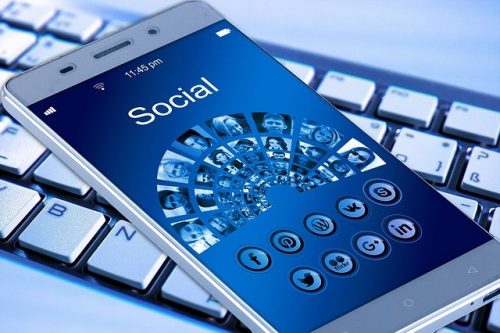 2020 had given us plenty of history but smartphones were the ones who pushed us to the future with their new designs and features. Smartphones in 2021 have got our eyes tightly hooked on then.Will there be all from next-gen smartphones or is there more that is waiting for us when it comes to features and usability in a smartphone? 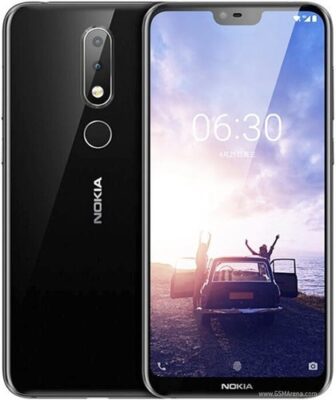 Here’s is what you can expect from smartphones in 2021:

OnePlus despite launching almost 3 phones in 2020 wasn’t able to leave a lasting impression on its customers. It even made a comeback with its budget-friendly phone OnePlus Nord but wasn’t able to hold customers’ attention for long. Thus all our hope lies is in OnePlus 9. Early leaks suggest that OnePlus would be packed with fast charging, better display, and new specifications. Let’s hope this time OnePlus 9 content the hearts of its customers.

Samsung Galaxy S21 is a part of its great series and would serve as an answer to the recent iPhone launch. And Samsung would not leave any stone unturned to make it the biggest event for the launch of this flagship series. But what can we expect from it? It is still a question. It is hinted that the stylus will be back with its Galaxy smartphones flagship.


Companies are taking a step ahead in innovation and design. LG made a comeback with its wing phone in the spectrum of high-end phones. So this would serve as another addition in that line. A rollable phone, meaning the display of the phone can be extended. The device is yet to be named but we can expect it to hit the market in early 2021.Checkout Upcoming Smartphones to be released in January 2021

The name is not decided but one thing is that it is packed with snapdragon 888. It would be the first of its kind for Realme. Realme made an interesting entry in the market of high-end phones with its Realme X50 last year. Now, we are waiting for what’s next realm would offer its customers.

It is rumored that Samsung will launch four foldable phones in 2021. Claiming to make it more accessible to the people. Samsung Galaxy Z flip lite is expected to be part of that wagon. Given the rumor, it could be of Rs. 74,000. Which technically doesn’t really come in an accessible bracket but given the cost of Galaxy Z flip Rs. 1,09,000 and Galaxy Z fold 2 Rs. 1,49,000. It does weigh on the accessible side.

Whatsapp has been taking all the limelight these days with its frequent major updates and other stuff. The...
Technology

Have you ever posted something embarrassing on Facebook a long time prior and need to get rid away...
Lifestyle

Charging Phone Battery in Bed Could be Dangerous, Know Why

We can't debate on how important phones are in our life but we definitely can argue on the...
Technology

Google Pixel 6 will be available on October 19, according to a tweet post from Google. The Android...
Technology

Samsung to exit the entry-level smartphone market in India: All you need to know

Samsung, the Korean smartphone maker, is one of the top companies in terms of market share in the...
Technology

One Plus TV U1S Launching On June 10th, Check Specifications, Features, and More

One Plus is making the buzz in the market with the announcement of the launch of its latest...
Technology