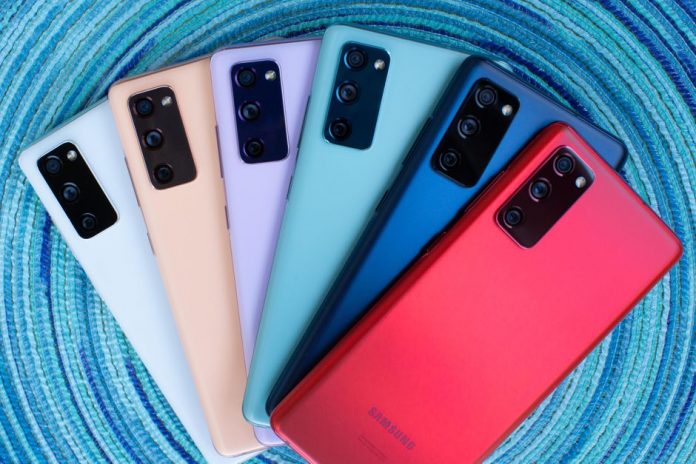 A wide range of smartphones including the Samsung Galaxy S21 series, the new A-series and M-series phones are expected to launch in 2021. 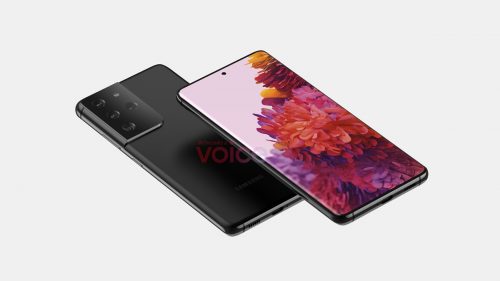 This series is expected to be the company’s flagship offering and is believed to launch on 14 January, way ahead of its schedule. This series is said to comprise 3 smartphone models: the standard Galaxy S21, Galaxy S21 Plus, and the Galaxy S21 Ultra.


The design of the smartphones is not deemed to be much different from the Galaxy S20 series. All these models are expected to flaunt a punch-hole display with a dynamic AMOLED display, a rectangular camera module with multiple color options.

According to several leaks, Samsung S21 will have a flat punch-hole cutout display along with triple rear cameras. It will be available in gold, purple, white and black color variants. Reports suggest that it will be available with a 6.2 FHD+ AMOLED display, 120Hz refresh rate, 4000mAh battery with up to 25W fast-charging support.


The international variant is supposed to include Snapdragon 888 5G while the Indian model is reported to include Exynos 2100 SoC, scheduled to launch in January. Its price range is rumored to be approximately Rs 76,000 for the 128GB variant of the base model.

The Samsung Galaxy S21 Plus has a similar design to the Galaxy S21 but will have a 4800mAh battery and a slightly larger display of 6.7 inches. It will also include a flat display panel with triple rear cameras and a 64MP sensor aided by a couple of 12MP lenses. This model will be available in purple, black and white color variants. The Samsung Galaxy S21 Plus is expected to be priced at approximately Rs 94,500 for the 128GB variant and Rs 99,000 for the 256GB variant.

And lastly, the Samsung Galaxy S21 Ultra will include a curved, instead of a flat display with an additional camera sensor at the back, making it a quadruple setup. Leaks have suggested that the model will come with a 10MP 10x super-telephoto zoom lens, 108MP main sensor, a 12MP ultrawide lens and a 10MP 3x telephoto camera. Expected to come with a 5000mAh battery and a punch-hole cutout for the front camera, it is expected to be priced at roughly Rs 1,26,000 for the 128GB variant.

Samsung Galaxy A72 is said to be the successor of Galaxy A71. Its launch is expected to happen in the first half of 2021. This model is said to retain a similar display to the Galaxy A71 with a centre punch-hole cutout selfie camera, a rectangular rear module in the colour black. Not much is known about its hardware specifications, but it is expected to carry the Qualcomm Snapdragon 7xx series chipset, Android 11 OS with One UI custom skin and has an AMOLED display.

Samsung Galaxy A52 will replace Galaxy A51 in 2021. This mid-range phone from Samsung is rumoured to be available in both 5G and 4G LTE models. The 4G variant will come with Snapdragon 720G SoC, 8GB RAM and Android 11 OS. Design-wise, both the models are expected to have a centre punch-hole cutout for the front camera and a rectangular rear camera module for the four camera sensors.

The power and the volume buttons will be on the right side. The USB Type-C port, the speaker and the 3.5mm audio jack will be at the bottom. The 5G variant is expected to have a 6.5 inch AMOLED display, powered by the latest Snapdragon 750G SoC and a 6GB RAM. It could also include a fingerprint sensor. It is suggested that Samsung Galaxy A52 5G will cost approx. Rs 36,700 and will launch sometime in the first half of 2021.

There will be both 5G and 4G variants for Samsung Galaxy A32. and is expected to be one of the cheapest models from the brand in 2021. The model is said to have a waterdrop notch for the front camera, a side-mounted finger sensor and a rectangular rear camera module to house the four sensors.

The Samsung Galaxy A32 is said to include the MediaTek Dimensity 720 SoC, run on Android 11 OS and be available in the white colour variant. It is suggested to have a 15W fast-charging support. The international variant is expected to be priced around Rs 26,900 while the cost of its Indian counterpart is yet unknown.

Samsung Galaxy A22 is said to be among cheapest 5G smartphones that is expected to launch in the second half of 2021. This model is reportedly priced around Rs 13,400, cheaper than the Galaxy A32. This is most of what we could grab hold of now.

Samsung Galaxy F62 is rumoured to be the second phone in the F-series. The Samsung Galaxy F62/E62 are expected to have the Exynos 9825 SoC with a 6GB RAM. It is likely to have something above Android 11 OS and includes 4G LTE, dual-band Wi-Fi, Bluetooth 5.1 and GPS.

Samsung Galaxy M12 is yet another budget offering by the brand and may launch sometime next year. This model is reported to include a 6.5-inch Infinity-V display, a square camera module for the four rear sensors. The USB Type-C port, 3,5mm audio jack and the speaker will be at the bottom. It is suggested to include a side-mounted fingerprint sensor for security and is most likely to be available in the black colour variant.

The production of the Samsung Galaxy Tab M62 has already begun and will be the company’s first tablet in the M-series. It is expected to be affordable.

Samsung Galaxy A02 is another budget offering from the company. The MediaTek variant is spotted with a 2GB RAM and Android 10 OS while there is also a Qualcomm Snapdragon 450 SoC variant. Reports suggest that it may come with a 5000mAh battery, single-band Wi-Fi, 5.71-inch Infinity-V display and 4G LTE connectivity.

Other Samsung devices to look out for

Other than the ones mentioned above, Samsung is working on a range of foldable phones, like that of Galaxy Z Fold 2. The brand may launch more affordable Samsung Galaxy smartphones  in 2021 to expand its market. There are speculations of Samsung working on a new Note-series.

Finally, there is Samsung Galaxy M02s, said to be a rebrand of Galaxy A02s. 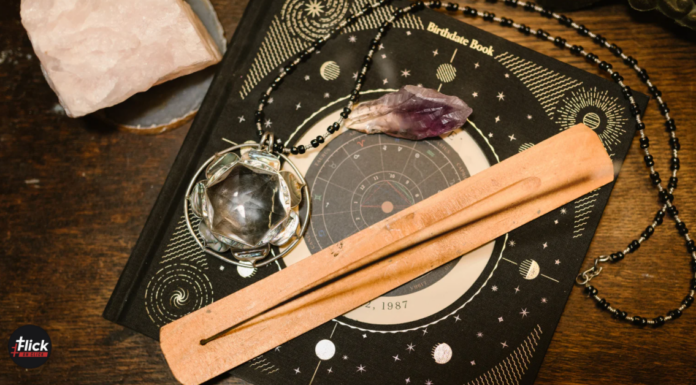 Love Horoscope 2022: This Is What Your Partner Has in Store for You

What will happen if you don’t file your ITR before 31st August 2019?