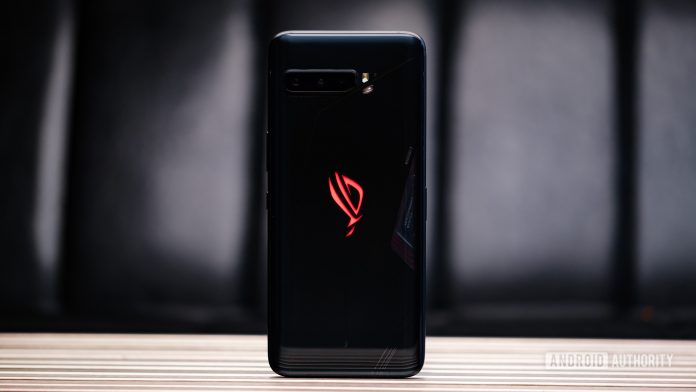 Asus has launched its gaming smartphone, Asus ROG Phone 3 for the Indian market. The gaming smartphone is a successor of the ROG Phone 2. And offers a whopping package including the latest Qualcomm Snapdragon 865+ SoC, a 64MP triple rear camera setup, and 6,000 mAh battery life.


The Taiwanese tech company was planning to introduce a gaming smartphone for years. After the success of the ROG Phone 2 which was launched last year, the company was speculated to be working on a secret project. And now, the company has rolled out ROG Phone 3 with major hardware upgrades.

Specifications of the new gaming smartphone ASUS ROG Phone 3 how it will stand out for the Indian market: 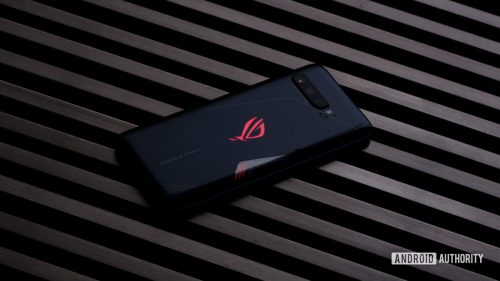 The phone comes with GameCool 3 heat-dissipating system and a remodeled copper 3D vapor chamber. We also observed a larger graphite film over the body which gives the phone a smooth and classy finish. The gaming model also houses AirTrigger 3 ultrasonic buttons on the sidelines.


For sound, the new ROG Phone 3 includes dual, front-firing speakers that deliver surround sound experience. It also comes with a clip-on AeroActive Cooler 3 accessory that has a kickstand and built-in fan to reduce the surface temperature that lower down the phone’s temperature by up to 4℃.

The Asus ROG Phone 3 offers a 6.54-inch Full-HD+ AMOLED display that delivers a 19.5:9 aspect ratio. The segment also claims to suffice 1,080×2,340 pixels and offer a strong 144Hz refresh rate. For touch, there is a 270Hz touch sampling rate in the phone and HDR10+ support for easy flow experience.

Since its last release, the company has jacked up its camera department. Compared to a dual rear camera setup in the previous model, the new ROG Phone 3 comes with a 64MP triple rear camera setup with Sony IMX686 primary sensor and f/1.8 lens.

For the front, there is a 24MP selfie shooter with an f/2.0 lens. Meanwhile, the rear camera setup allows the users to capture photos in bokeh mode and record videos in 4K picture quality. And the front camera allows the capture of photos and videos in 1080p.

The Asus ROG Phone 3 comes with 8GB or 12GB of RAM and offers 128GB or 256GB of internal storage options. While there is no facility of expandable memory with a micro SD card, Asus has facilitated NTFS support for external hard drives for file transmission.


Additionally, the Asus ROG Phone 3 will run on the latest Snapdragon 865+ SoC chipset with Adreno 650GPU with Android 10 and ROG UI on top of it. There is a dual nano sim card slot. Other connectivity options will include 5G, 4G LTE, Wi-Fi 6, Bluetooth v5.1, GPS/ A-GPS/ NavIC, and a 48-pin side port.

The new ROG Phone 3 offers strong 6,000 mAh battery life which is similar to that of ROG Phone 2. The new handset measures 171x78x9.85mm and weigh 240 grams. Some additional features are the quad microphones with Asus Noise Reduction technology and 30W fast charging.

Asus ROG Phone 3 will go for sale on Flipkart starting August 6 at 12 am IST.