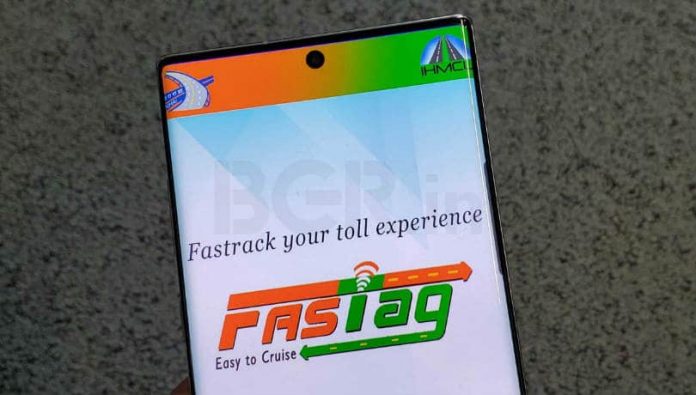 The year 2021 has arrived and it brings to us some good news already. The deadline for  FASTag which was necessary for all four-wheelers and has been pushed forwards by The Ministry of Road Transport and Highways. 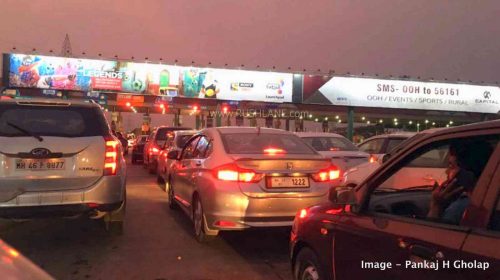 The new date that has been announced is the 15th of February and earlier it was set to be 31st December 2020. But over the onset of the announcement for making FASTag mandatory for all the four-wheelers, the ministry is allowing some relief and giving an adjustment period.


The FASTag is a way to make the line at the toll collection center shorter and digitize the collection at these centers. It was introduced back in 2017 and it’s just now that the ministry has announced to make it mandatory only.

The FASTag uses an RFID system to get the payment done without causing much fuss over the toll counter. Initially, there was only one FASTag lane dedicated to the toll booth but now it has been reversed, with only one cash booth being in operations.


Now, if we go by sheer numbers, then the maximum volume of Toll Tax is being collected with the use of FASTags only.

In order to get a FASTag for yourself, you wouldn’t need to break a sweat and all you have to do is log in on a payments app such as PayTM which facilitates the same. Otherwise, you can visit any banking institution as well, if you’re having troubles with the digital medium.

Moving on, it is advised to get the FASTag as of now because in the future the rules related to FASTag will be more strict.

As of now, it is confirmed that starting April 2021, FASTag will be more strictly pushed onto vehicle owners and by the start of 2022, there are chances that it would be a mandatory requirement while applying for necessary documents such as insurance for vehicles.

Previous articleSmartphones in 2021: What to expect in 2021 New Launches
Next articleCBSE Board Exams 2021: Education Minister Announced New Dates
Flickonclick

With the news of Covid-19 vaccine the plannings for delivery of the vaccine has begun, Co-win Mobile application...
Lifestyle

Travel the untapped beauty of Northeast places in India

Northeast states in India tourism offers you beautiful places where nature abounds in all its grandeur. The lovely...
News

According to data released by the Union Health Ministry on Wednesday 22 December 2021, Delhi recorded 125 new...
News

An alternative app to WhatsApp, named Sandes is going to be launched soon in India as it is...
Technology

Graphic designs have become so valuable for businesses nowadays that one might argue that visuals have become more...
Lifestyle

On November 26 2021, the World Health Organisation revealed the outbreak of new coronavirus variant, B.1.1.529, named...