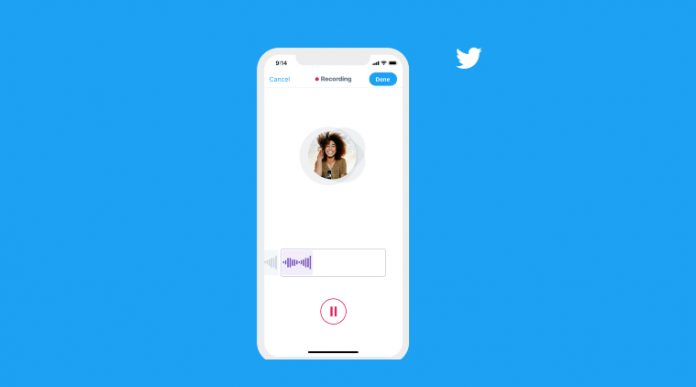 Yesterday, Twitter introduced a new voice over feature which allows users to add audio voice messages in their tweet. These voice messages will be short scripted voice recordings to complement a user’s short based text messages. 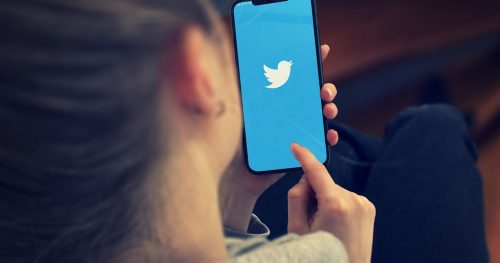 The feature allows a user to record and send a voice message of up to 140 seconds long. Longer than that, the recording will itself become a tweet. These voice messages could be played either in the twitter player or with a dedicated media player of the phone.

Remy Bourgoin, Senior Software Engineer at Twitter wrote on his blog, “Sometimes, 280 characters aren’t enough and some conversational nuances are lost in translation. We’re testing a new feature that will add a more human touch to the way we use Twitter– your very own voice.”


To record a voice message on Twitter, iOS users will have to tap on the compose tweet icon, then click on the voice icon and tap the red record button. After this, anything you say will record directly in your tweet. Once finished, the user can tap on ‘Done’.

This will end the voice message. Besides recording a message, users can also select to add text or start a thread before sending out the tweet. As per the official blog post, keeping the limit at 140 seconds will allow the user to complete his/her point with a dedicated explanation.

The blog also shared one major advantage that these voice messages, once tweeted, will be reflecting in the user’s timeline. This will allow their followers to see such voice tweets on their timelines along with previous texted tweets.

A New ‘Fleet’ Feature For All The Indian Users

Earlier last week, Twitter also brought a new feature for the Indian users. The new feature is called “Fleets”. The feature allows the users to post content that disappears after 24 hours. This feature could be quite similar to Facebook and Instagram stories.

To record a Fleet, an Android or ios users are required to tap on their avatar or profile pictures. Then add the text or picture and hit send. These one-day posts will have no likes, a retweet, or any comments. So it will not be reflected for anyone to reply.


Meanwhile, if a user wants, they can report a Fleet in the security settings. Twitter has over 13.15 million active users in India. And seeing such a massive amount of interest from India, Twitter has also announced to be bringing new features and upgrades for the Indian users in the upcoming weeks.

How To Backup Your Whatsapp Messages From One Phone To Another

WhatsApp has been the number one Messenger app since its release in 2009. According to SeaWallalife, WhatsApp is...
News

The winter season is upon us. Winter is the season of love and happiness where we greet our...
News

Amazing information for Tech lovers as they are always curious in search of tech-related information and want to...
Technology

Chunky news for all the OnePlus fanatics. The china based company recently released a hot news about the...