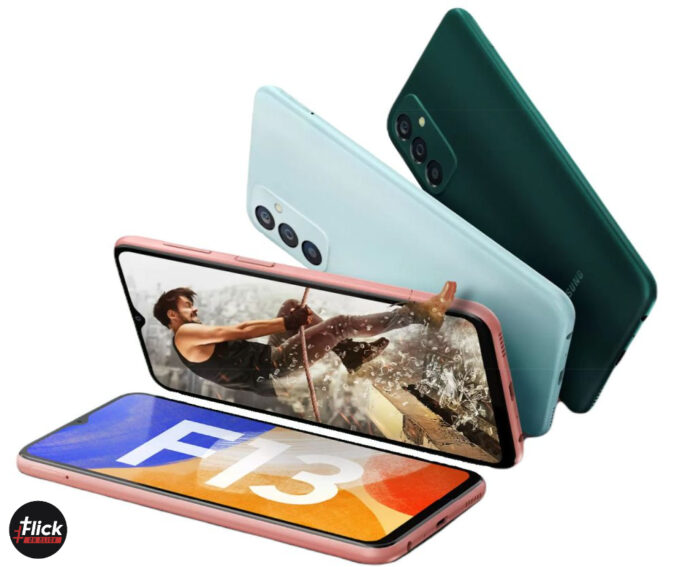 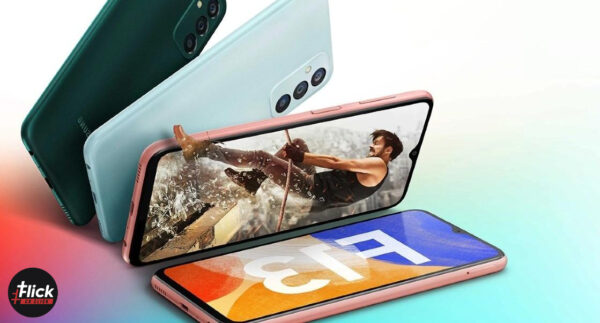 The smartphone operates on One UI Core 4.1 based on Android 12. It is powered by the Samsung Exynos 850 octa-core processor that can clock up to 2.0Ghz.

Samsung Galaxy F13 comes with a triple camera set-up at the back. The primary camera is 50MP which is complemented by a 5MP wide camera and 2MP depth camera. It can record videos in 1080p. The smartphone also has features like LED flash, panorama and HDR. The front camera of the phone is 8MP. It can also record videos in 1080p. 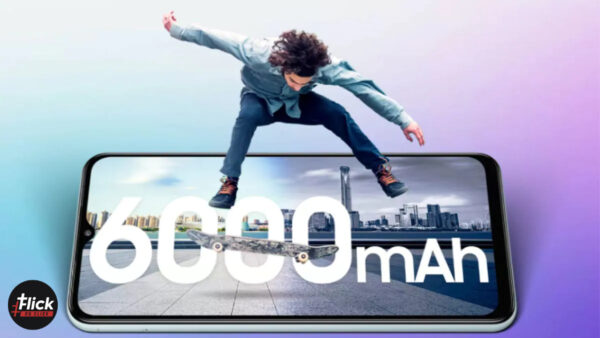 The latest smartphone from the South Korean brand has a huge 6000mAh battery and supports 15W fast charging.

It will be available in three colours- Deep Green, Orange Copper and Light Blue.

Also Read: Samsung to exit the entry-level smartphone market in India: All you need to know