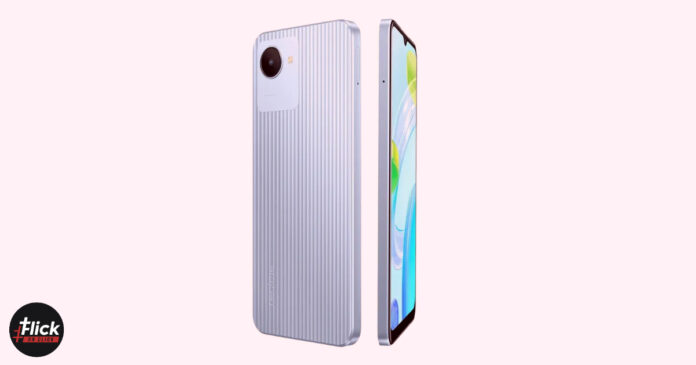 Realme 30, the latest budget smartphone from the Indian manufacturer, was launched with a Unisoc T612 processor in India. The phone is listed on the e-commerce website Flipkart, and soon the sale for the smartphone will start. Realme C30 is priced at ₹7,499 for the basic version, which makes it a highly lucrative deal.

Powered by a Long-Lasting Battery and finessed with an Ultra-Slim Stripe Design, it’s a very efficient & impressive looking device. #NayeZamaneKaEntertainment Starting at ₹7,499*

Colours and design: The smartphone comes in the shade of two colours- green and blue. Realme C30 comes with an ultra-slim body and a vertical stripe design at the back. It weighs only 182 gm and is pretty light and easy to handle.

Battery: The Indian manufacturer is offering a powerful non-removable 5,000mAh battery with the smartphone that can last for more than 40 hours on standby mode. It also comes with reverse charging and 10W fast charging. 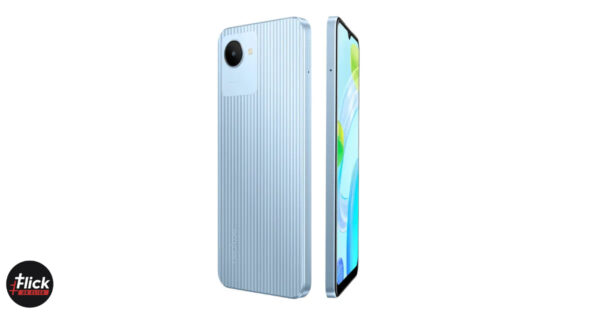 Operating system and processor: Realme C30 operates on Realme UI based on Android 12, which a Unisoc T612 processor powers. The phone can easily handle daily tasks.

Camera: Realme C30 keeps it simple with a single-lens camera at the back which harbours 8MP. On the other hand, the front camera is 5MP. The back camera can record videos in full HD.

If you were waiting to buy a new beast then the time has come as Realme X7 Max...
Offers

Flipkart Wholesale has announced the first of its kind 'Big Festival Month' starting from 29th September to 31st...
Technology

If you're planning on buying a smartphone anytime soon, then you have to wait a little more. The...
News

Oneplus Nord 2 5G will officially launch in India and Europe on July 22. It is the advanced...
Offers

Flipkart's biggest electronics sale of the year is here for everyone, young or adult, bored at home watching...