Oppo A57 with 5000mAh Battery Launched in India: Check Price and Features 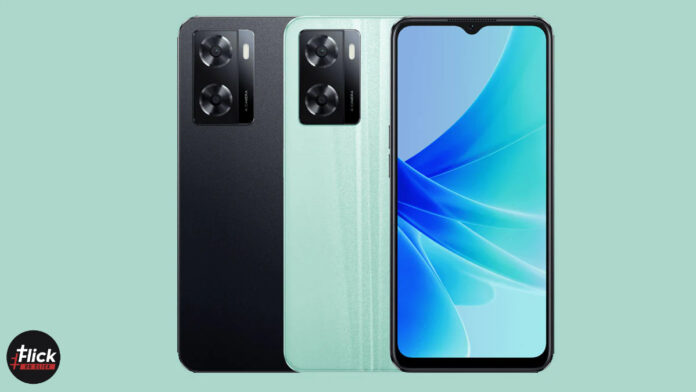 Oppo A57 was launched in India on 21st June 2022 for a price of ₹13,999. The smartphone is a budget release and will go against the recently launched Tecno Pova 3 and Realme C30. Oppo has released only one variant of the smartphone in the Indian market.

The smartphone comes with a dual rear camera option at the back with an LED flash. The primary lens is 13MP, while the secondary lens at the rear is 2MP. Oppo claims that it can record videos in full HD. On the front, the smartphone packs an 8MP camera for selfies and video calls. The front camera is also able to shoot the videos in 1080p.

Also Read: The New OnePlus Foldable Phone Could Be Similar To The OPPO Find N

Oppo A57 operates on Colors OS 12 based on Android 12 and is powered by a MediaTek Helio G37 SoC processor, which can clock a speed of up to 2.4Ghz. 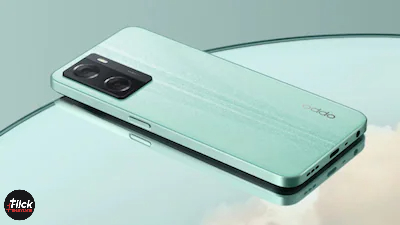 Oppo is offering a huge battery backup with a 5,000mAh non-removable battery. The phone can be fast charged by a 33W charger.

The latest smartphone packs 4GB RAM and 64GB internal storage. One can expand the storage by using a dedicated microSD card slot. The memory is expandable up to 1TB.

The smartphone is available in two colours in India that is green and glowing black.

Smartphones are getting smarter every other day but the design has become quite a monotonous aspect for the...
Technology

Smartphones are not just utility devices but they have turned into lifelines for individuals. Now, with this said,...
News

The previously launched Poco M3 was one of the most successful devices of all time from the house...