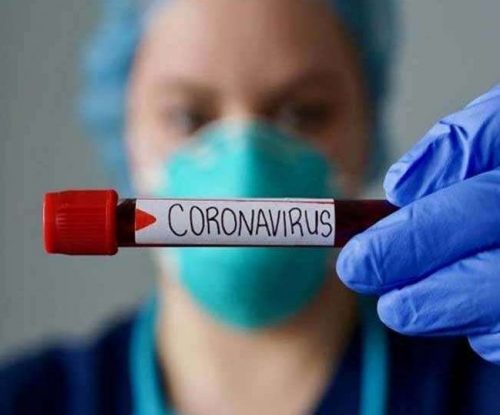 Russia is all set to register the first-ever vaccination for COVID-19 tomorrow on Wednesday, August 12. The vaccine, which is a culmination of the Gamaleya Research Institute and the Russian Defence Ministry, is aimed to work against the SARS-CoV-2, the virus that causes COVID-19.


In an interview given to a leading Russian media channel, the Russian Ministry claims that the new vaccine, which is under the final check-up of volunteer testing, showed “Immunity” in all participants. The new results are a major relief to the firm’s several other trials which ended up in a failure. 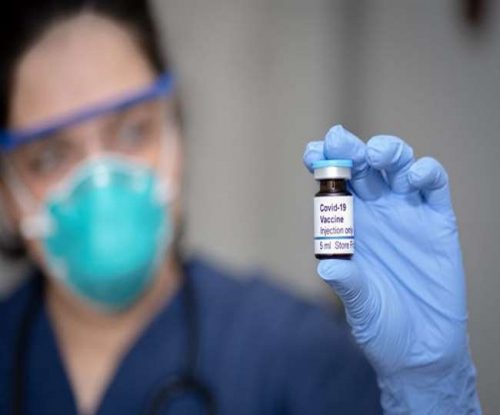 Alexander Gintsburg, Director of the Gamaleya National Research Centre, said, “Vaccine used inanimate particles created based on adenovirus, according to Sputnik News. There are no concerns that the vaccine could potentially cause harm to a person’s health.”

When asked about the potential of the new vaccine, Gintsburg added, “Some people naturally have a fever when the immune system of the person being vaccinated receives a powerful boost but this “side-effect” can easily be overcome by taking paracetamol.”


Adding on the discovery, the Russian Health Minister Mikhail Murashko has already stated said that members of “risk groups,” such as medical workers and even doctors and teachers, who are more prone to the deadly virus, may be offered the vaccine this month.

The Russian Health Minister also pointed out the fact that the company is planning to produce several thousands of vaccine doses per month. These vaccines are to be produced at the initial stage this year whereas by the beginning of next year the firm will increase output to several million.

TASS, a Russian leading media agency, also confirmed the fact that the company, along with the Russian Health Ministry, has brought up a ‘Fast Paced’ production and has started initial planning for the serial production of the first domestic coronavirus vaccine by September.


Meanwhile, the World Health Organization urged the Russian Health Ministry to follow the pre-established COVID-19 vaccination guidelines for producing a safe and effective vaccine. WHO has made it clear that the new vaccine must go under all the stages of testing before being rolled out publicly.

“The new vaccine could be a danger to the health of the general population,” scientist suggest

Dr. Anthony Faucci, the top US infectious disease specialist has shared warning that the new vaccine could be a danger for those having antibodies to the SARS-CoV-2 virus. The virologist has pointed to the lack of available information and data about the vaccine’s clinical trials.

Fauci shared his fear of this ‘Fast Paced’ vaccine stating, “I do hope that the Chinese and the Russians are testing a vaccine before they are administering the vaccine to anyone because claims of having a vaccine ready to distribute before you do testing I think is problematic at best.”

The abolished practice of caste system-discrimination is again visible due to COVID-19. The pandemic has been hitting hard...
News

The flights are going to be resumed from the upcoming Monday and while the procedure might still look...
News

Delhi Lockdown E-Pass: Who Needs E-Pass, How and Where to Apply, Who’s Exempted

The Delhi government on Monday made a huge announcement that there will be a 6-day lockdown starting at...
News

Trump has been identified as Corona positive and as expected, it's going to possibly make a dent to...
News

The government, on Wednesday, announced the new guidelines regarding Unlock 3.0 in the country. With the upcoming norms,...
Fitness

The problem with the current pandemic situation is that it's highly contagious and the testing mechanism is not...