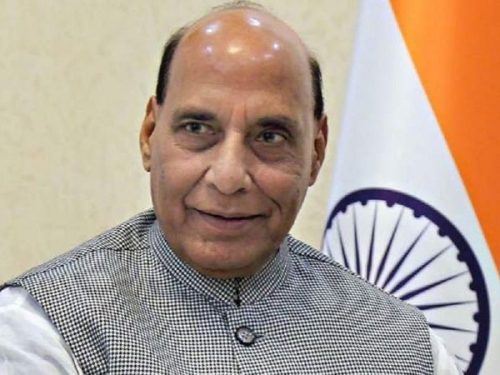 The Defence Ministry on Sunday announced the ban on 101 items “beyond given timeline”. The Defence minister Rajnath Singh boasted the potent of local manufacturers and stated that India is now ready for the big push to the Atma Nirbhar or self-dependent initiative announced by Prime Minister Narendra Modi.


In a series of tweets made by the defense minister on Sunday evening, Rajnath Singh introduced the new rules and announcements via his twitter account. The minister also announced the opportunities and availabilities for the upcoming events for the domestic manufacturers. 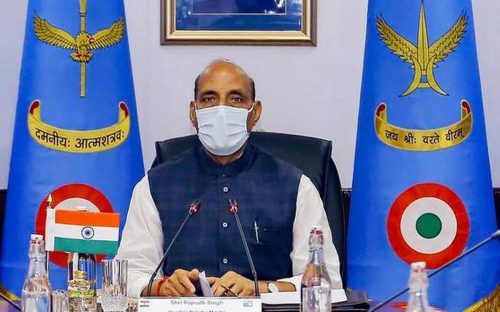 As per the new decision, the DoM (Defence of Ministry) has made a list of 101 artillery products for the ban that the country imports from the international market. With the new message, the deliveries and any orders for further production of certain products have been halted for the time being.

Mr. Singh also said that the Embargo on imports is planned to be progressively implemented between 2020-2024. The main goal here is to appraise the Indian defense industry about the anticipated requirements of the Armed Forces so that they are better prepared to realize the goal of indigenization. This is the reason for Ban On 101 Items For Import Under Atma Nirbhar Initiative


“Almost 260 schemes of such items were contracted by the Tri-Services at an approximate cost of Rs 3.5 lakh crore between April 2015 and August 2020,” read one of the tweets. According to him, it is estimated that contracts worth Rs 4 Lakh Crore will be placed for the domestic industry.

The list has been made after consultations with all the stakeholders, including the Armed Forces, the public, and the private industry. The list includes high technology weapons such as artillery guns, assault rifles, sonar systems, transport aircraft, LCHs, and radars among others.

Mr. Singh also shared the fact that the list will also cover wheeled Armoured Fighting Vehicles (AFVs) with indicative import embargo date of December 2021, of which the Army is expected to contract almost 200 at an approximate cost of over Rs 5,000 crore.


As for the Navy, the water-based force is likely to place demands for submarines with an indicative import embargo date of December 2021, of which it expects to contract about six at an approximate cost of almost Rs 42,000 crore.

For the Air Force, the DoM has decided to enlist the LCA MK 1A with an indicative embargo date of December 2020. With this update, a total of 123 are anticipated at an approximate cost of over Rs 85,000 crore. And along with it, several other embargoes could also be expected.

Kasol is a small village in Kullu district of Himachal Pradesh and is just recently discovered by the...
Lifestyle

Mahatma Gandhi was a loved soul, and to this date, we cannot honor him enough. On the occasion...
News

As the government allows the railways' operations to resume, speculations are that soon air travel might too restart...
News

The CBSE and CISCE 12th boards exams have been canceled due to the current ongoing pandemic and now...