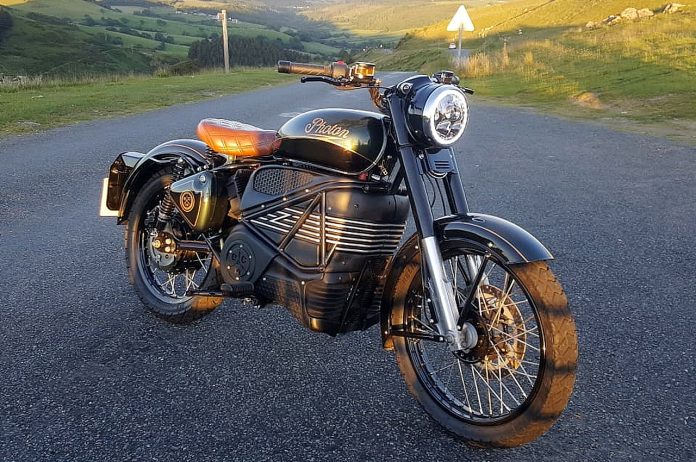 Royal Enfield, a brand known for its robust and heavy beast motorcycles. It is one of the most sought motorcycles in India and has gained a very good reputation on a global level as well.

Recently the company is in talks of entering a new segment of EV motorcycles, and they are working on a prototype for the same. This would be the first of its kind if they successfully deliver their prototype. 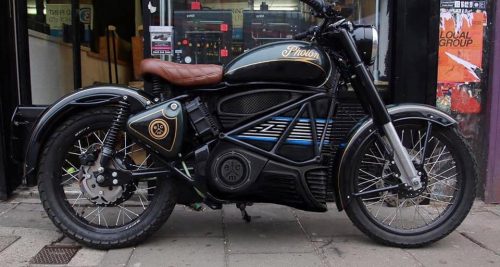 No other major company in the segment has even stated on developing thoughts on the EV sector for motorcycles. Though we have seen quite a bit of EV scooters.

A major challenge for Royal Enfield would be to deliver a motorcycle that would run on Electricity. But would not compromise on the best performance that the Royal Enfield engine delivers.

He further added, “It is not about whether electric (mobility) will come or not but it’s a question of ‘when’. We did make some prototypes, we have looked at several segments and we will be adding to the team in the near future.”

Royal Enfield would have an edge in the market if they successfully get to make an EV beast. Their motorcycles are used as an alternate for Harley Davidson, Mid-budget Cruiser, and people who want to have a powerful beast even if they don’t ride that often.

The company has already developed some of the early-stage prototypes but not one single detail has been leaked about them. So, at this point in time, we don’t really know what is going on and what would be the new EV beast be packing under its hood.

But, the rise of this pandemic, has made one thing sure and that is a mass population that has been hit hard by economical downfall. In times like these, spending on fuel which is skyrocketing in cost already is something one would want to defer from.

But due to quarantine and social distancing, one would have to take their private vehicles no matter what. In times like that, having an EV vehicle that can deliver equal amount of power as a Royal Enfield beast is something to look forward to.

So, we are waiting in anticipation for more news about the possibly upcoming vehicle. And so should you. To keep getting updated, follow us now.

Also Read- Suzuki Ready to Roll Out Their Electric Two Wheeler in 2020.