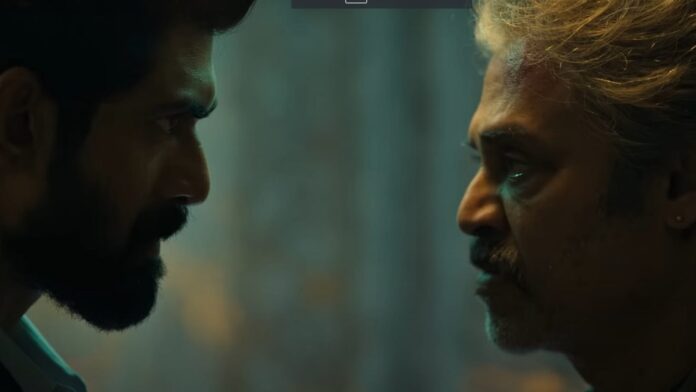 Rana Daggubati and Venkatesh Daggubati, the two superstars of South cinema, are coming together for the Netflix original series Rana Naidu. Netflix recently dropped a teaser of the upcoming web series, which seems to be inspired by Ray Donovan, an American thriller drama that has been praised for its crisp screenplay. 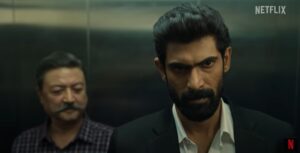 The teaser launched by Netflix for Rana Naidu depicts Venkatesh Daggubati as the father of Rana Daggubati. The complex story is set in the underbelly of Mumbai’s dark secrets and crime-heavy world. The trailer for the Rana Naidu is filled with thrill, action, violence and suspense.


The trailer opens up with Rana Daggubati’s voice asking someone if they require help. The voice replies, “I have heard a million things about you. You are a fixer who can get any celebrity out of any kind of trouble.” The teaser then shifts to a different scene where Rana Daggubati is seen beating a man black and blue while his associate is trying to calm him down.

A high-speed thrilling car chase has also been included in the trailer. And lastly, the moment we have all been waiting for comes when we see a man in handcuffs being led out of prison. Drumrolls, please! The man is none other than Venkatesh Daggubati, who is playing the estranged father of Rana Daggubati in the upcoming thriller web series.


Rana Daggubati and Venkatesh Daggubati are nephew and uncle in real life, which makes the hostility between them in the upcoming series all the more interesting. We loved the Rana Naidu teaser and can’t wait for the series to release.

Here you can watch the Rana Naidu Teaser:

The Mystifying Crime Show Asur Is Back With a Season 2: Release Date, New Cast, Plot and Everything You Need to Know About It.

Pakistani TV series have entirely questioned the idea of producing a successful TV show by giving a refreshing...