Money Heist Season 5 Part 2 Review: Should You Be Watching It? 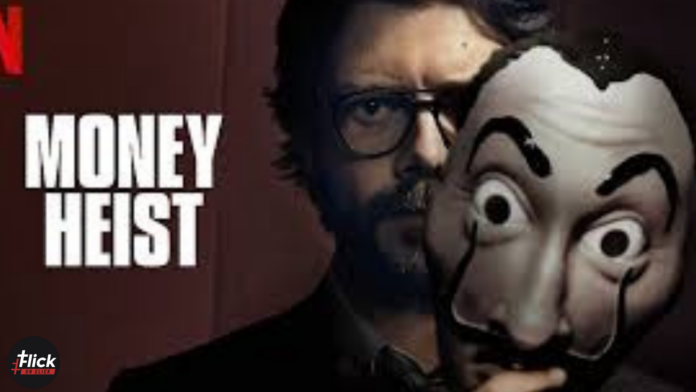 La Casa De Papel, or Money Heist, a Netflix original, is a Spanish heist crime drama television series created by Álex Pina. It was released Money Heist Season 5 Part 2 on December 3, 2021, and people have been hooked to the screen ever since. 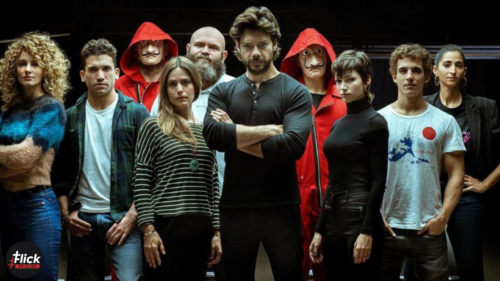 The last part of Money Heist Season 5 ended with a heart-breaking moment of one of the characters, Tokyo’s death. But it is assured that there are no more deaths or compromises in this final part of the series.

In this part, the team gets back to get the gold out of the Bank of Spain, now in honour of Tokyo and Nairobi. The Professor takes on to resolve the mess created by Alicia Sierra by fleeing his den. Colonel Tamayo starts being the same, lost as before. But this time, the fans might know that there’s more from his side.

Palermo returns to charge to prove that he’s the best man for the job.
Fans are shown flashbacks of when Palermo and Berlin celebrated every time they solved the tiniest road mile towards the main heist. We also see a back story of Sergio and Andre losing their father.

Since this is the last part of Money Heist Season 5, many open ends are closed. Denver, Stockholm and Manila find a resolution, the Professor and Alicia Sierra resolve their disputes, Berlin is heartbroken, and Benjamin takes charge in the absence of the Professor.

Some fan theories have come true, but there are some shocking moments too. The Professor proposes to Raquel while being handcuffed and hanging- yes, it’s a Deja vu, and in the meanwhile, Arteche is seen in action.


All these tiny moments, the team singing Bella Ciao for the one last time, had the hearts crying out loud as we all relished the best show for the last time.

Liked Money Heist? With a glimpse of the extension in the lockdown and already exhausted the top drama...
Technology

Samsung has launched the Galaxy Tab S6 Lite in India. The tab is a compact and Lite version...
Technology

It has been almost a decade that the Indian gaming companies stepped into the pool of video games...
Entertainment

Kalank Twitter reviews: While some have praised about the Kalank film , others on Twitter have performed what...
News

Samsung is on a roll and this time it's getting quite good feedback with its new lineup of...
Technology

Samsung has launched the Galaxy Tab S6 Lite in India. The tab is a compact and Lite version...