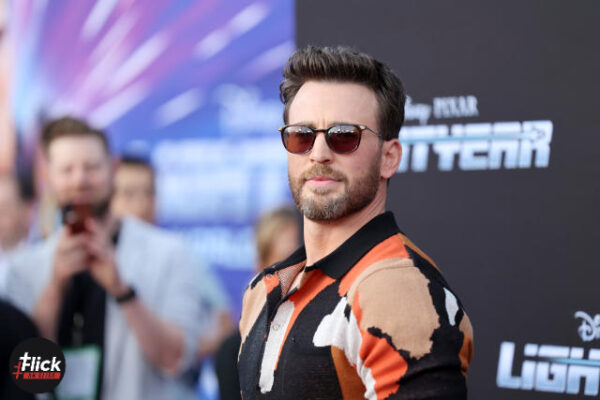 Chris Evans, more popularly known as Captain America from Marvel Cinematic Universe, has attained global fame with his superhero portrayal. But did you know that he twice turned down the role which made him a superstar? The director Kevin Fiege had started considering others for the role, but his mother and our beloved Iron Man, aka Robert Downey Jr., convinced him to take up the epic part that redefined his career. Consider this a bonus fact cause today we have 10 more interesting facts about Chris Evans that you would definitely wanna know.

Surprised? Chris Evans, the man with the ultimate shield, is fond of tap dancing. His mother is a trained tap dancer who helped him learn the dance from an early age. There is a tap floor in his house in the basement where he tries tap dancing. Chris believes that the tap dance will make a comeback to the forefront of the world. He is highly dedicated to the dance form and considers it a way to relieve his stress.

2- His Uncle is a hot-shot politician turned professor

One thing we bet you did not expect from this list was learning about the uncle of Chris Evans. Well, what can we say? We are here to surprise you. Mike Capuano, the uncle of Chris Evans, was a well-known politician who had served as the Mayor of Somerville for nine years. Unfortunately, he lost the election in 2018, but that did not stop him from being an influential figure. He moved to become a professor at Boston University.

Thank you to my family, including my nephew @chrisevans, for your support. Together, we’ll keep fighting to create more opportunities for everyone, and I won’t stop until the playing field is level for all. #TeamCap pic.twitter.com/jCEewCZEEQ

3- He has starred in 16 comic book movies

Chris Evans has starred in 16 comic book movies, which is more than any other Hollywood actor. His love for comic books is well known, and his movies truly portray his affection. He has featured in Marvel Cinematic Universe as Captain America, worked as a voice artist for Teenage Mutant Ninja Turtles, and featured as the main lead in Snowpiercer and other movies based on comics throughout his career. 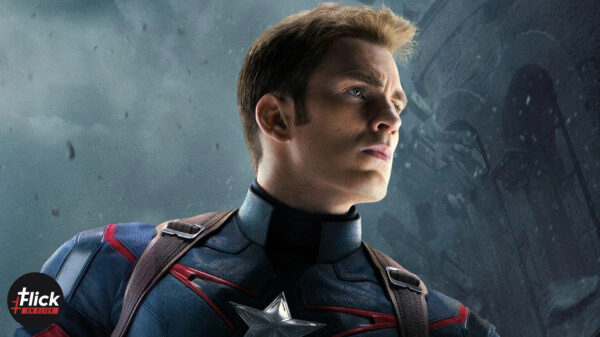 You must be thinking, does really a guy who portrays the great fictional superhero Captain America suffers from social anxiety? Well, after all, he is a human in reality and just like others, he has his issues. Chris has openly admitted that he visits a therapist regularly to keep his anxiety from spiralling uncontrollably. Robert Downey Jr. has described the therapy as very helpful for Chris.

5- He aspires to play the lead in a musical film

Did you know Steven Spielberg rejected Chris Evan for his musical film West Side Story 2020? Captain America has always wanted to feature in a musical. In fact, it is his dream to be cast as the lead in a musical. He auditioned for West Side Story 2020 but was turned away by the director due to his age. Unfortunately, Evans is yet to land the role which he believes will be perfect for him.

At an age when most actors are going through their high school phase, Chris Evans had landed his first gig. He was cast in an educational video about biodiversity alongside two other young kids. If you take out the time to watch the video below, you will find Chris Evans as he was in Captain America: The First Avenger before getting all bulky and insanely strong.

7- His love for Disney knows no bounds

Chris Evans once appeared on the Jimmy Kimmel Show and revealed that he had memorised at least five of the theme songs of Disney movies and shows, including Aladdin, The Little Mermaid and Mickey Mouse. His mother has referred to him as a goofy guy who knows just the most random things. It is also known that he used to dream of being an animator for Disney.

Chris Evans was born into a catholic family, but he was never forced to go to the church or adhere to the principles of Christianity by his family. He found his calling in Buddhism in 2005 when he spent three weeks in Rishikesh. In fact, the actor now attends a Buddhism class in Los Angeles, United States.

9- He had a crush on Hollywood actress Sandra Bullock

Chris Evans is a huge fan and admirer of Sandra Bullock. The actor has admitted that he has a huge crush on the actress in his teens. Evans first saw Sandra in her movie Speed and immediately grew fond of her. He met Sandra for the first time in 2012, and rumours suggested that the pair did grow romantic feelings in 2014, but they were only short-lived. 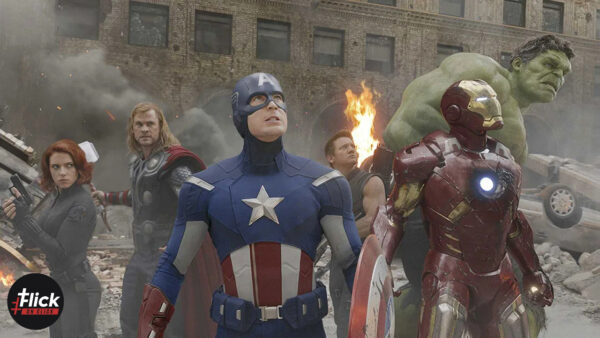