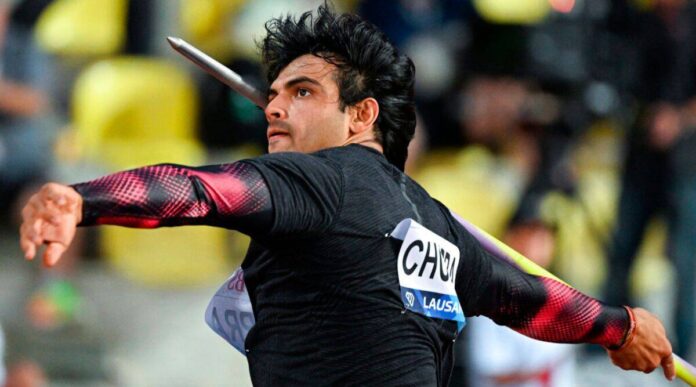 On Friday 26th August 2022, India had a momentous occasion as Neeraj Chopra won the Lausanne Diamond Champions league. This was the first Diamond League Meeting championship won by an Indian. The 24-year-old javelin thrower, who won a silver medal at the World Champs in the United States last month a record for the nation opened with a remarkable 89.08m and ended up with the victory throw.

Neeraj Chopra’s triumph also qualified her for the Diamond League championship in Zurich next month. After clearing his third and fifth tries, Neeraj Chopra, who missed the last Commonwealth Games in Birmingham due to injury, had three legal throws (85.18 in second and 80.04 in sixth) in the competition.

How did Neeraj Chopra prove injuries are the best teacher?

India’s pride javelin thrower had to withdraw from the Birmingham Commonwealth Olympics due to a “minor” groyne ailment sustained during the World Championships last quarter. The javelin thrower rested extensively to recover, but this did not dampen his determination to maintain his winning streak. On Friday, the guy maintained the spirit of his classic form by throwing an 89.08m, his 3rd career-best performance.

Neeraj Chopra was overjoyed with his achievement after the event. He stated that his achievement was an indication that he had fully healed from his injury. He also stated that his injury forced him to miss the Commonwealth Games. This jolted his morale and made him concerned for the Lausanne Diamond League. His accomplishment, on the other hand, restored his confidence. He intends to complete the season with the same fervor.

Jakub Vadlejch, a Czech track and field athlete and silver medallist at the Tokyo Olympics, came in #2. His biggest play was 85.88 meters. Curtis Thompson of the United States finished in second with the longest throw of 83.72m. 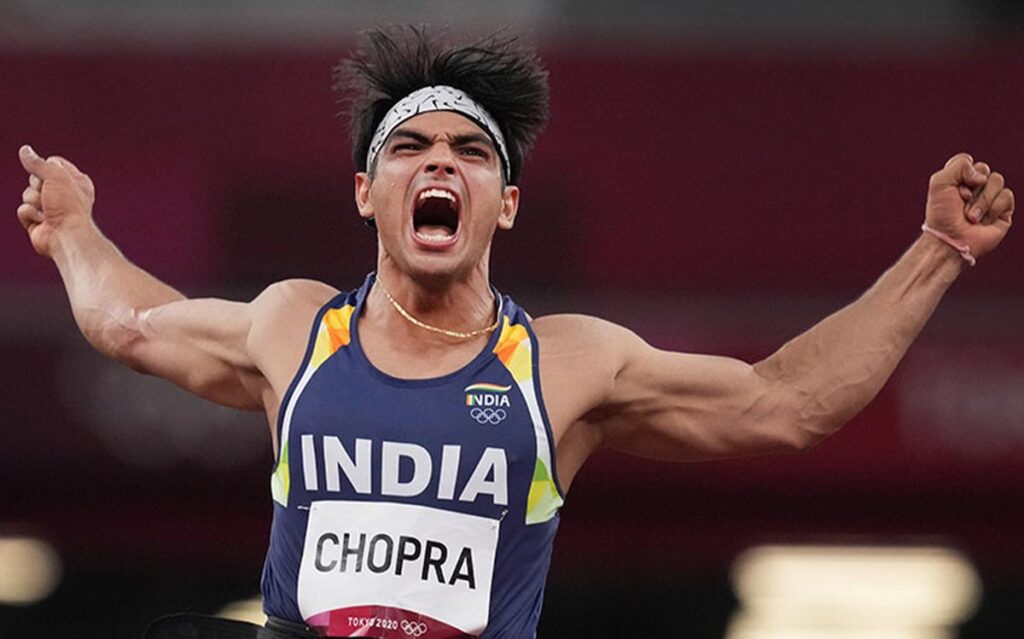 Neeraj Chopra has earned a spot in the Diamond League Championships in Zurich. He is the first Indian to be enrolled in the League. The event takes place on September 7 and 8, and expectations are high. After the leg in Lausanne, he sits in fourth place in the top six. The top six players following the Lausanne leg advance to the Zurich Finals.

Vadlejch currently holds the lead with 27 points. Julian Weber of Germany is still second with 19 points, and world champion Anderson Peters of Grenada is 3rd with 16 points. Peters is now recovering from an injury and will be unable to compete in Lausanne. Furthermore, Weber did not attend the event.

Patriks Gailums and Thompson from Latvia have also reached the Zurich Championships. Chopra’s list of accomplishments does not finish here. He has also advanced for the World Championships League in Budapest, Hungary, in 2023. The qualifying distance for the same event was 85.20m.

With a country-best throw of 89.94m, he placed second in Stockholm’s leg. This incredible performance fell just 6cm short of the gold level of javelin throw, which is 90m.

Our world is full of thousands of kinds of games, of which many are still unknown to all...