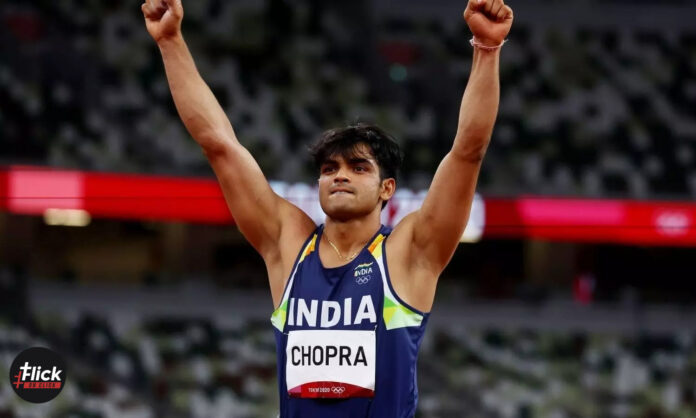 Neeraj Chopra, the Olympic gold medallist for India in the Javelin throw, won a gold medal at the Kuortane games after he breached the mark of 86.69m to defeat the second-place Keshorn Walcott’s 86.64m.

Neeraj Chopra was aiming to beach the 90m mark at the international level, but the gold medallist came short a few metres of his personal goal due to the wet and slippery conditions at the Kuortane games. 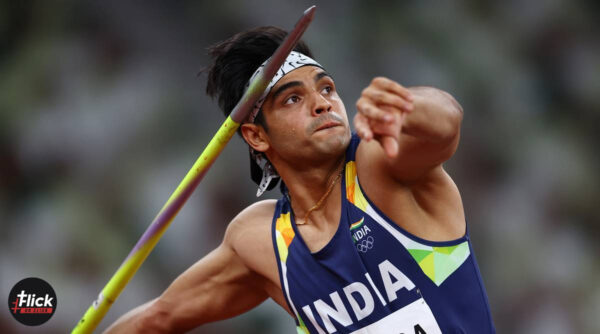 Chopra survived a dangerous fall to come out victorious in the end. Conditions at Kuoratne could not have been any worse as the weather god was not pleased, and rain became an obstacle in the run-up of Neeraj Chopra. However, he was not fazed and went on to secure the top place.

The competition at the Kuortane games in Finland involved eight participants. Neeraj Chopra managed to pull off only one throw due to the harsh weather conditions, but the throw was powerful enough to beat his all opponents. The throw fetched an impressive distance of 86.69m.

He’s done it again, what an incredible champion !

• Best throw of 86.69m in his 1st attempt at the #KuortaneGames2022 @Neeraj_chopra1 clinches the top spot and goes on to win his 1st 🥇of the season

The World Champion in Javelin Throw, Anderson Peters, came in at the third position with a throw of 84.75m. Peters has a season-best of 93.06m, but he was not able to emulate the same success at the Kuortane games.

Neeraj Chopra was able to throw only one javelin as the rain ruined his second and third attempts. Chopra decided to refrain from throwing any more javelins due to the bad weather conditions, but his one throw was enough for him to bring the glory.

Neeraj Chopra will now move to Diamond League, which is scheduled to take place in Stockholm from 30th June. In July, Chopra will compete in the World Championship in the USA.

Neeraj Chopra won the first gold medal for India in the Olympics 2021 in his second attempt at...
News

Neeraj Chopra won the first gold medal for India in the Olympics 2021 in his second attempt at...
News

Achievements in sports are unfortunately neglected at times, save for the few times a sports figure makes it...