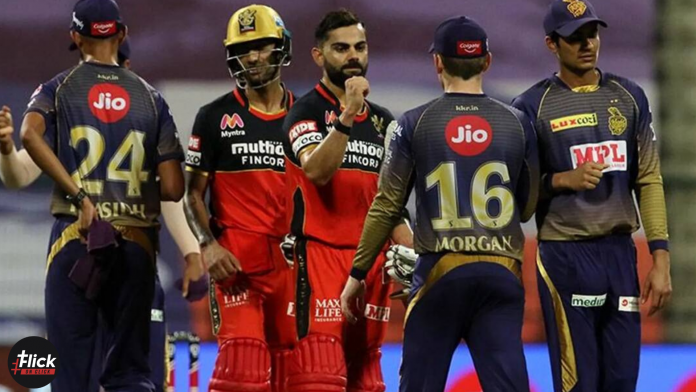 Saurabh Ganguly, BCCI President announced on Saturday that the rest of the IPL will be conducted on the grounds of UAE due to unfavourable weather condition in the country at the time of resumption. 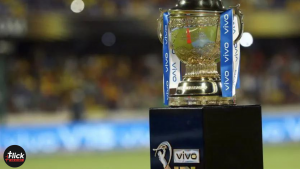 It is said that the resumption of IPL for the rest of the season will be commenced from September 18 or 19 in UAE and will go on till October 10.

The reason we cannot host it in the country is that during the months of September, India will be hit by a monsoon and it’ll be difficult to host matches while it’s raining all the time.

So, the matches of IPL will be shifted to UAE instead of India as per the new schedule.

The board is not acceptable in any way that one of the major cause of shifting IPL from India to UAE is the COVID-19 outbreak also, but pointing in the direction of bad weather conditions.

This season of IPL was suspended after multiple cases of Covid-19 positive individuals came in view on the 4th of May. Due to this, some of the initial matches were postponed later resulting in a complete shift.

Apart from all this, there’s still a question about the availability of foreign players as they might not adjust to the new dates. But there would be some probable same in the coming time.

Additionally, a BCCI delegation would move over IPL to UAE soon in order to check and solidify the new schedule. The delegation would include BCCI President Sourav Ganguly, BCCI Secretary Jay Shah, and BCCI Vice-President Rajiv Shukla.

The current announcement about dates and other schedule is not yet confirmed. Once, the delegation returns to India after having a meet with the UAE Cricket Board, we’ll get to know the detailed specifics.

It is to be noted that the last season of IPL was also conducted over the ground of UAE for the entire season successfully.