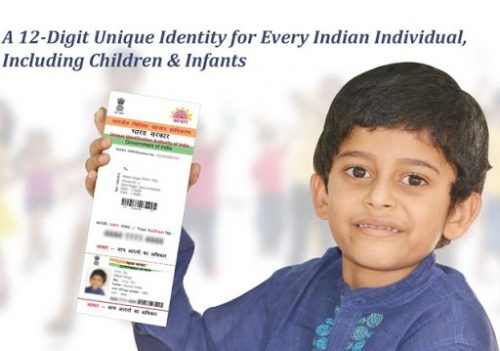 It is important that every person keeps regularly updating the Aadhaar card of himself and his family members from time to time according to the need. To take advantage of any government scheme, Aadhaar is necessary, like the benefits of DBT, bank account, PAN card or property registration, it is a useful document in all.

According to UIDAI, Aadhaar card can also be made for a newborn child. But it is necessary to update the Aadhaar card of children twice at the age of 5 years and 15 years. This change is called biometric updation of children. 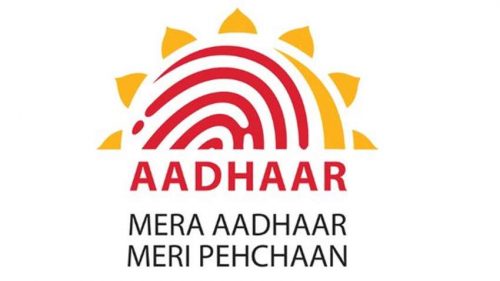 How to update your children details in Aadhaar card

UIDAI has stated that there is no charge for updating the child details. You will not have to provide any kind of document for the detail update. Parents can update the biometric details in the child’s Aadhaar card by visiting their nearest Aadhaar center. The nearest Aadhaar center information is available on the UIDAI website.


How to get your child’s Aadhaar card


Children under five years of age their biometrics, fingerprints and pupil detail are not taken. So it is necessary to update it later. For more information, you can visit the nearest Aadhaar center or UIDAI official website.

Also read- How To Lock and Unlock Your Aadhaar Card Details


Previous article
Change Aadhaar Card Details From Your Home, Know How?
Next article
IPL 2020: What’s Different About the 13th Season of This Ever Popular Cricket League
Flickonclick

The Union Ministry of Consumer Affairs, Food, and Public Distribution has announced that the last date for getting...
News

Verifying Aadhaar Number Has Never Been Easier, Follow These Steps

Aadhaar is one of the most important documents for someone living in India, to verify your aadhaar number...
News

Have you ever tried updating your Aadhaar card information manually by visiting an official center in your city?...
News

Here’s how to replace an old picture in Aadhaar Card in a few easy steps.

Photographs printed on Aadhaar is unrecognisable to Aadhaar card owners. UIDAI, or the Unique Identification Authority of India,...
News

Yesterday, the government extended the last date for linking Aadhaar Card with ration Card. As per the new...