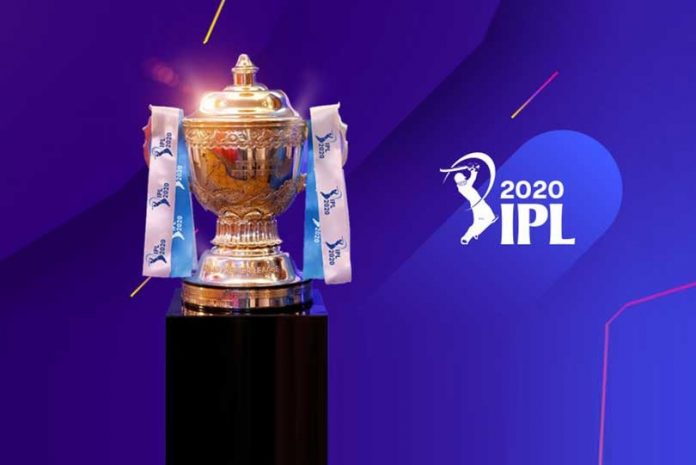 IPL 2020 new rule about to take roll mid-season. IPL 2020 is making a bash this season with one after another heavily challenging matches, awesome boundary hittings, superovers, and whatnot. Amidst all that, there would be a slight change in the team’s composition as players are going to be loaned out through IPL 2020’s New Mid-Season Transfer Rule.

Yes! The non-performing players in a team who had less than 2 matches in the season, would be available for loaning out to other teams. This way new energy could be brought into the team’s camp and the player can get a change of pace while being reshuffled into a new deck. 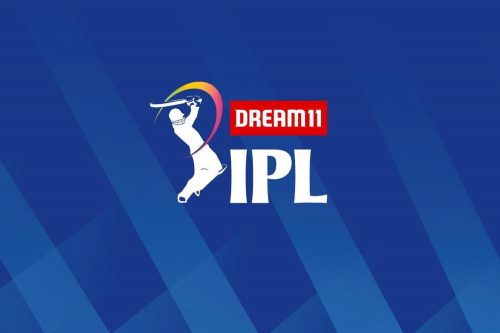 But the transfer would happen under some rules which are to be strictly followed such as:

Transfer Window Will Open Only Halfway Through The Season

The transfer window will open when all the teams would have played 7 matches each. This will give a fair idea to teams, that who they want to release and who they want to pick out from other’s camp.

Mutual Consent Of All Involved Franchises Necessary For Transfer

Both the loaning franchise and the other franchise to which the player would be loaned, need to agree to the transfer. Otherwise, the transfer would not commence in any case.

Capped and Uncapped Players, Both Available For Transfer Options

Players who have been warming the bench would be available along with the players who have seen the field but under some very strict conditions. It was not made possible earlier but this time the rules of the games have been changed to quite afar.


These  IPL 2020 new rules will bring in a new flavor to the game and might be a possible chance for the benched players to turn around their careers under new management. So, this is a win-win situation for all.

IPL 2020 new rule is like adding new excitement to the tournament, we’re you’re equally enjoying as we are!

Previous article
Amazon Prime Video Releasing Bollywood Upcoming Blockbusters Including Coolie No 1, Chhalaang And Durgavati
Next article
Facebook Reacted Back to the Controversy Created by the film ‘The Social Dilemma’
Flickonclick

The Union Cabinet, on Wednesday, announced the new National Education Policy (NEP) in the country, bringing a new...
Talent

India shockingly defeated Pakistan thanks to a masterful Virat Kohli performance. Even though India lost their top four...
News

As the government allows the railways' operations to resume, speculations are that soon air travel might too restart...
News