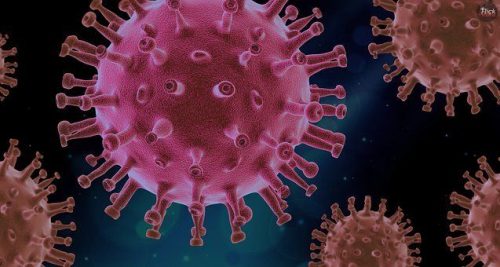 New studies suggest that for many people who have been infected with a mild case of COVID-19, their body will automatically start making antibodies against the coronavirus for most of their life.


According to recent reports from Washington University in St. Louis, Missouri, researchers said that they have identified long-lived antibody-producing cells in the bone marrow of those people who were infected by the virus and now have recovered from it. 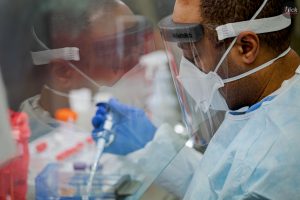 Studies suggest evidence has been found by the researchers that immune system which got activated by COVID-19 infection will be remarkably long-lasting. Summing up the jolly news, “the inferences are that vaccines will have the same durable effect,” said Menno Van Zelm, an immunologist at Monash University in Melbourne, Australia.


Many people are unaware of what are antibodies. Antibodies are basically proteins that help in reorganizing, inactivate viral particles, and act as an immune defense. As soon as a body gets relieved from infection, some short-lived cells still remain inside the body and are called plasmablasts which acts as an early source of antibodies.

After some time, these cells retreat from their position after a virus is out from the body, and other long-lasting cells make antibodies. Memory B cells vigil until bone marrow plasma cells (BMPCs) hide away within bones in order to reinfect the blood and trickling out antibodies for decades.

B-cell immunologist at Washington University, Ali Ellebedy says, “A plasma cell is capable of depicting the history of our lives, in terms of the pathogens we have been exposed to.” The recent study by Ali was published in Nature on May 24.

Recently an experiment was carried out which included 77 people who have been fully recovered from mostly mild cases of the coronavirus. Researchers tracked the production of antibodies in them and also found out that the coronavirus antibodies plunged four months after the infection.

Later the pace of plummeting of antibodies slowed down, and up to 11 months after the infection, the antibodies that recognized the SARS -CoV-2 spike protein could still be detected. The study also found astonishing results that none of the 11 people who had never been infected with the coronavirus had such antibody-producing cells in their bone marrow.


The reports also suggested that the antibodies become weak abruptly right after an infection caused by the coronavirus and the mainstream media interpreted that to mean that immunity was not long-lived. After all, it is all about misinterpreting the stats and data.

According to science, leveling down of the antibodies after acute infection is quite normal, but they do not reach zero levels, instead, they plateau. As antibody-producing cells were found in people 11 months after first symptoms, it suggests that these cells will live and replicate by making antibodies for the rest of people’s lives. And, that is supposed to be strong evidence for long-lasting immunity.

Researchers are now studying whether these vaccines can also induce long-lived antibody-producing cells.