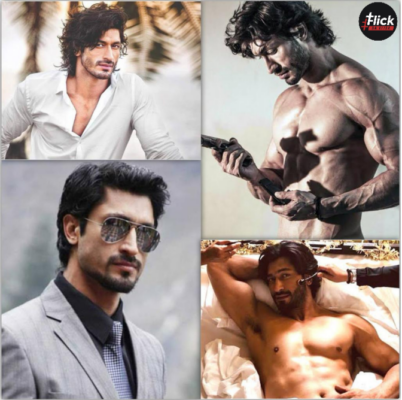 Vidyut Jammwal is a well-known and versatile Bollywood actor. In 2011, he made his Bollywood premiere in the action drama Force.  portrayed the antagonist and garnered numerous prizes and acclaim for his performance, including the Filmfare Award for Outstanding Male Performance. Vidyut Jammwal, who has amassed a large fan following in Bollywood, has also acted in several South Indian films, earning appreciation from South viewers for his efforts. Jammwal made news in 2019 for his role as the main protagonist in American filmmaker Chuck Russell’s Bollywood debut film, Junglee, which went on to become a blockbuster hit.

Since his first flick Force in 2011, he has continuously been ranked as one of India’s most attractive guys. Thousands of ladies are fawning over Vidyut Jammwal’s hotness, and he strives to spread his enchantment. The martial arts and feats of this New Age Superhero of Bollywood have never failed to impress. But there’s a lot more to him than his hot figure and outstanding martial arts talents.

Here’s all you need to know about Vidyut Jammwal, the Bollywood hottie and Muscle Blaze Brand Ambassador, A True Ziddi

Vidyut began his martial arts education at the age of three at an ashram in Kerala. He has studied everything from athletics to kalaripayattu to jiu-jitsu. Before making his Debut film, he performed live-action shows in over 25 countries around the world.

Jammwal made his Debut appearance with the 2011 film Force, an adaptation of the Tamil classic Kaakha Kaakha starring John Abraham. He portrayed a villain in the film and received several best debut honors, including the Filmfare Award for Best Male Debut. Jammwal started his career as a nasty villain in Force and went on to play numerous bad characters in various action flicks. Jammwal later appeared as a character in the Hindi cinema Commando, conducting real-world fighting scenes without the use of stuntmen. As a result, it becomes the turning point in his Career. 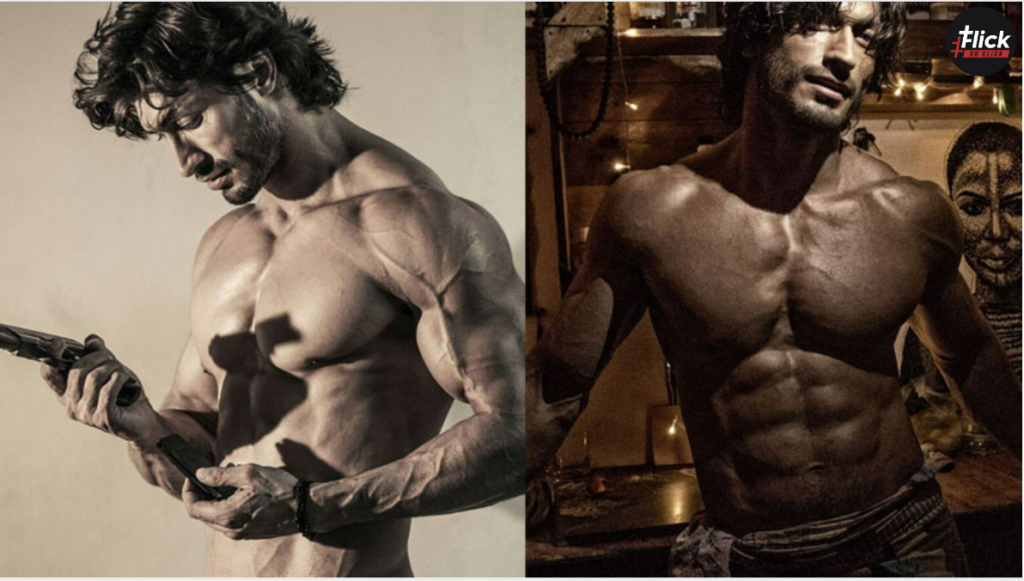 The ‘Force’ star is a fitness model that follows an aggressive workout regimen that incorporates martial arts and other disciplines. Vidyut can do practically everything, from anti-gravity yoga to hanging TRX. Although, It’s no surprise that he prefers to conduct stunts on his own for his movies.

Vidyut is an animal lover who lives on a plant-based diet. Moreover, he believes in maintaining a quality lifestyle without harming animals. Not only that, but according to PETA, he was India’s Hottest Vegetarian Superstar in 2014. In 2020, he was also named one of the “10 persons you don’t want to mess with.”

Vidyut made news once for launching a self-defense workshop for female college graduates and business professionals. He collaborated to hold a program at a college fest in Mumbai, where he was photographed instructing women and girls the same thing.

Jammwal has earned the Indian martial artistry from Kalaripayattu international attention. “One doesn’t find balance, we have to learn how to create it, by knowing what to keep and what to let go #kalaripayattu # balanced fearlessly,” he wrote on his official Twitter.

One doesn’t find balance,we have to learn how to create it ,by knowing what to keep and what to let go #kalaripayattu # balancing fearlessly pic.twitter.com/72oZyC5uBh

A fan from Rajasthan contacted Vidyut Jammwal, saying that he was so motivated by the actor’s performance in Commando that he enlisted in a program that prepares people to join the army and the special para commando corps. After ten months of preparation, the young man is finally chosen to join the para commando team. 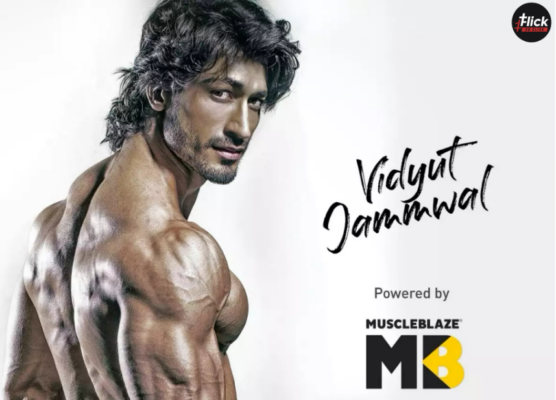 Vidyut has been skilled in several Indian combat systems and has even been named one of the top six martial artists in the universe. In Fact, He is India’s foremost male action star, and his dedication to fitness is visible on all of his social media platforms. As a result, Vidyut Jammwal a muscular god started branding a sports nutrition brand MuscleBlaze. 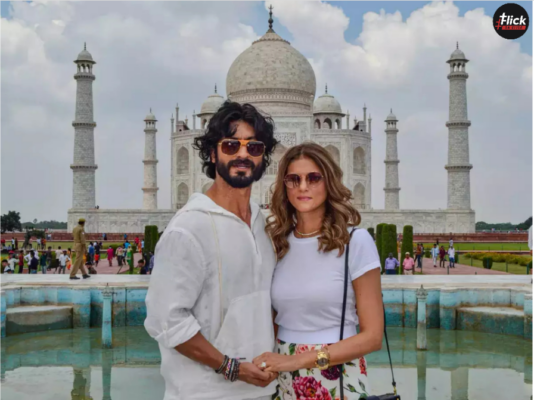 Vidyut Jammwal and Nandita Mahtani get engaged after the star offered to the fashion designer in his usual Commando way on September 1. To mark the occasion, the couple took a trip to Agra’s Taj Mahal. Hence, they can be seen mountain climbing in one of the photographs from their announcement that appeared on social media.

Brahmastra, directed by Ayan Mukerji, is one of the 2022 most awaited movies. which stars Ranbir Kapoor and Alia...
Talent

John Cena is more than just a wrestler. He's a champion, a rapper, an author, and a philanthropist....
Entertainment

King Khan, Badshah of Bollywood, or King of Romance, whatever you call him, ShahRukh Khan has managed to...