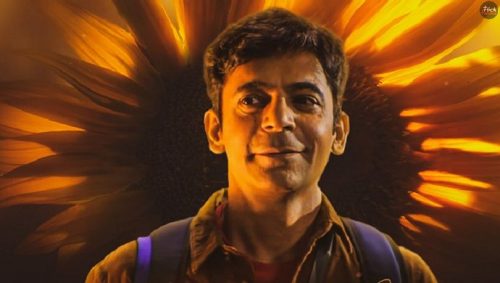 It has been a long time we have seen Sunil Grover back on screen and now we can enjoy his stupendous acting as he delivered a bashing performance in a new show called “Sunflower” which got dropped with its first season on the ZEE5 platform. The show has become a sensation after its release on the platform and is gaining great reviews from the audience as well.


The eight-episode show made a terrific start with its opening scene by introducing a coconut seller who leads the audience to a housing society in Mumbai called Sunflower. The show brings out the lives of the residents that in a way teach us how a society functions and how its people live together. 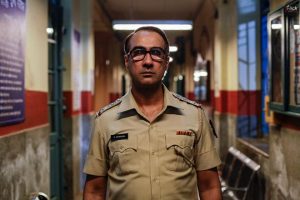 But more than the living standards, the show has majorly focused on the dependence of the upper-middle class on workers like the coconut man, the maid, and the guard, who have never been appreciated, are emphasized and levitated in this show.

The story of Sunflower follows the same story of every murder mystery where the murderer is not revealed until the very end. But apart from murder mystery, there is a lot to discover that will also elevate your mood as it is impossible to watch Sunil Grover without hitting his humor on other major characters.

Director Vikas Bahl beautifully formed this eight-episode story that didn’t let the viewers think that the story of the show was total haste and ended quickly by leaving so many loops. The excitement remained at its peak throughout the show and its nail-biting suspense didn’t let viewers get their eye off the screen until the murderer was revealed.

You will be thrilled to watch the wild goose chase of the confused cops who are giving their everything to solve this mystery quickly as possible but fails every time as the cunning murderer tries to deviate the case and forming loops.

The director of photography, Sudhakar Reddy Yakkanti with his magnificent directing skills showed a new side of Mumbai city through a drone shot. The city of dreams is captured in its true essence, narrow gully’s, flashy clubs, and those outdated black and yellow taxis.

Coming up to the cast of the show, Sunil Grover (who plays Sonu Singh) will surprise you with his humor. Being the main protagonist, the mystery makes Sonu a suspect because of his inability to read the room. Dilip Iyer (played by Ashish Vidyarthi) wants to reshape society and restore the old Indian culture.


After all, it is the murderer who steals the show. His deceptive innocence keeps him out of the list of all the suspects until the very end. It would be exciting to watch this spectacular mystery featuring Sunil Grover who never misses a chance to shower his humor in-between that elevates the mood of the audience and makes the show interesting to watch.

If you're a big Netflix fan, then you need to know what the biggest OTT has for you...
News

JioMart Review- Mukesh Ambani's Reliance JioMart has a rocky start in India. Many new users have reported getting...
Entertainment

After a very long time, FRIENDS fans are going to see their favorite six back on their screens....