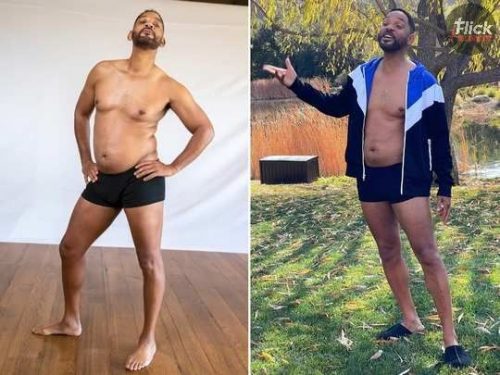 Who could have ever thought about Will Smith, who is one of the fittest people on this planet and will ever gain weight? And, this is what has become a sensation on social media after Will Smith posted a couple of his pictures stating that he is in the worst shape of his life now.

Smith said that he is determined to rebuild his body into the best shape of his life and will also work hard in getting his grooves back along the journey in the upcoming titled series “Best Shape of My Life”. 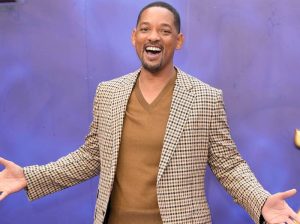 Will Smith’s Westbrook Media will be producing this six-part unscripted series and the show will feature guests including scientists, athletes, and experts. Neither the names were revealed right now about the arriving guests, nor the method of filming was revealed.

This is going to be Will Smith’s second show with YouTube and his first show – “Will Smith: The Jump”, was a success as it managed to gain over 18+ million views in the first two days of its release. This time, the spectators and his fans will be expecting more from the second show.

Recently, Smith posted a picture and a video on his Instagram account, mentioning that he is in the worst shape of his life and will gain his true form by working with YouTube.

In one of the posts he wrote, “I’m gonna be real with yall – I’m in the worst shape of my life.” You can see him wearing black shorts and a full sleeve blue & a black jacket that is unzipped and his oversized belly can be seen easily.

In the second post, he wrote, “This is the body that carried me through an entire pandemic and countless days grazing thru the pantry. I love this body, but I wanna FEEL better. No more midnight muffins…this is it! Imma get in the BEST SHAPE OF MY LIFE!!!!! Teaming up with @YouTube to get my health & wellness back on track. Hope it works!” You can see him posing in black shorts and flaunting his oversized belly.

Previous articleTinder Releases Updates on New Features: Vibes Quizzes Increases Likes and Matches by an Unspecified Number
Next articleWhy Sandeep Bhaiya is the Most Interesting Character in TVF Aspirants? All You Need to Know About Sunny Hinduja
Flickonclick