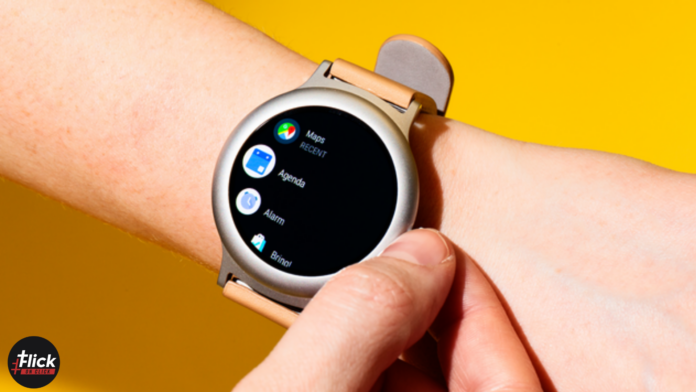 Wear OS is a version of Google’s Android operating system designed for smartwatches and other wearables. The news is that Wear OS might finally launch the long-rumored smartwatch, Google Pixel Watch, in 2022, the month not mentioned yet.

The upcoming wearable is said to be codenamed Rohan, and executives from Google have told employees they plan to launch the watch next year.

This new smartwatch will demonstrate the absolute best features of Wear OS. The smartwatch is being worked on in Google’s Pixel hardware group and isn’t connected to Fitbit, which the company bought earlier this year. 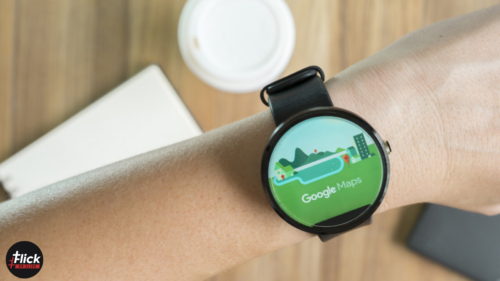 Things We Know About The Google Pixel Watch Currently?

The launch of the Google Pixel Watch is itself a rumor since 2018. So why don’t we see some more rumors that are being spread about it:

The device is expected to cost more than Fitbit’s line of products and could compete with the Apple Watch line of devices.

Google wants to ensure that the wearable would be comfortable to wear for most of the population, which might be available in various sizes.

Comment down if you’re someone who’ll be first in line for purchasing this piece of tech from Google itself? And if so, why would you be going for the Google Pixel Watch in a pool of wearable devices in the market. Stay tuned, as we’ll be coming back with more information soon.