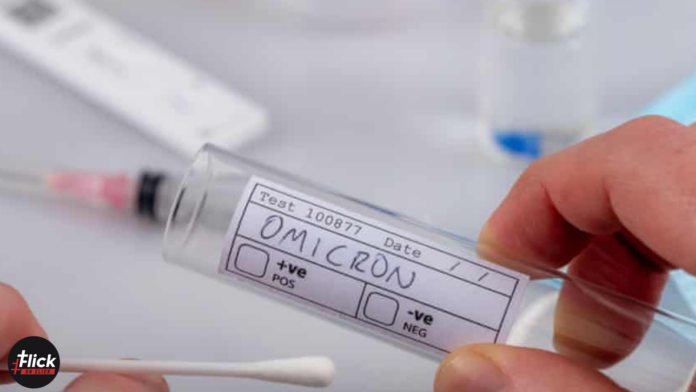 India has registered its first two Omicron variant Covid cases as of now. Importantly, the country has been placed on high alert. The two individuals detected with the virus are both from Karnataka. Unlikely out of which one is a foreigner with a history of traveling to South Africa in the recent past.

Moreover, the identities of both involved have been kept secret. Although it would not be revealed due to privacy concerns. 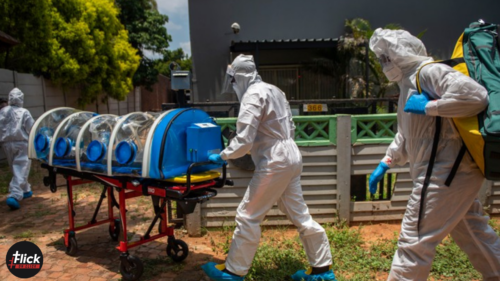 Everything we know about the two individuals is that one is aged 66 and the other was 46. It should be noted that anyone who has came in contact with infected people would be at risk. Evidently, they have been identified, notified, and monitored for signs of infection.

Further details will be revealed when more information for the same is collected with all the involved parties.

If you recall the chaos caused by the Delta version in the second quarter of the year. Without a question, you must be clear of what this virus is capable of. As a result, states have now been directed to increase the rate of testing.

Mr. Lav Agarwal, Joint Secretary of the Health Ministry, stated that we do not need to be concerned about Omicron discovery at the moment. However, we all have to be aware, Prevent meetings, and follow Covid-appropriate actions.

He also claimed that It is too soon to determine if the Omicron variant generates more severe illness or even less severe infection than other variations, including Delta.

If we’re talking about number of Covid-19 cases in the month of December. Hence, 9,765 new cases have been detected as of now. Significantly contributed to a total of 34.61 million cases.

With this, India became the 30th country to be affected by the omicron variant of the virus.

Although essential precautions should be  taken to ensure safety, such as postponing the return of commercial international flights. It isfar too soon to call an emergency.

According to the authorities, there is no reason to worry right now because the situation is now under control. Indeed we can hope that there would be no adverse effect of the same.

After reviewing the COVID-19 situation in Delhi, Chief Minister Arvind Kejriwal made it clear in a conference that...
News

The spread and effects of the new COVID-19 variant – ‘Omicron’ frightens everyone. Witnessing the rise in the...
News

COVID-19 Second Wave Becomes A Major Concern: Superior Alertness Needed and Here Is How It Looks Different from The First One

It seems that the trajectory of the COVID-19 cases in India will take time to descend as the...
News

The MHA on Thursday informed the Supreme Court that it has decided to allow colleges and universities to...
Fitness

The problem with the current pandemic situation is that it's highly contagious and the testing mechanism is not...