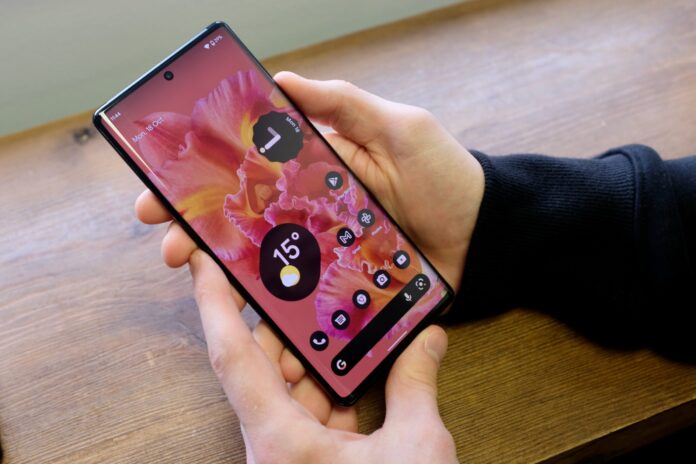 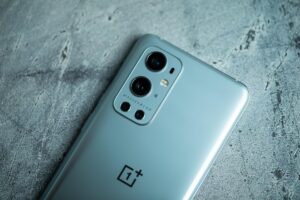 This year’s main change for Google was the launch of the custom-built Tensor processor, which was intended to get through the newest device’s hardware and software components. According to Google, its use on the Pixel should deliver a faster and more highly developed experience than on other smartphones. OnePlus used the Qualcomm Snapdragon 888 processor, which is fast and smooth but not designed for phones in the same way as Tensor is. Both phones run Android, but Google has used the newest Android 12 OS, whilst the OnePlus 9 Pro has still Android 11.

While we won’t know for sure how these handsets contrast until we get our hands on the Pixel 6 Pro, because Google has not made an official announcement about the phone’s release in India. So, if you want to buy a smartphone right away during the Big Diwali sales on Flipkart/Amazon, One Plus is a better option; otherwise, if you can wait for Google to arrive in India, hold off for now; and in performance-wise it appears that Google outnumbers OnePlus here. Considering the price lines are so close, the Pixel 6 Pro has much more functionality than the OnePlus version, including a very amazing camera and the fact that it runs on the new and revolutionary Android 12 operating system.

Previous article
Why Should OnePlus series be more Concerned about the new Motorola Edge 20 Pro?
Next article
Time to Update your Smartphones: WhatsApp will stop operating on these devices on November 1
Flickonclick

OnePlus, the major smartphone brand, has recently announced a discount on its popular model, OnePlus 9. And to...
News

It’s only been 4 months since the launch, but Google is terminating its Google Photos service. At the...
Technology

Google has been taking violent action on apps that can harm users ever since its start and recently...
Technology

The sit tight for the impending cell phone from the tech goliath OnePlus is at long last over...
Technology