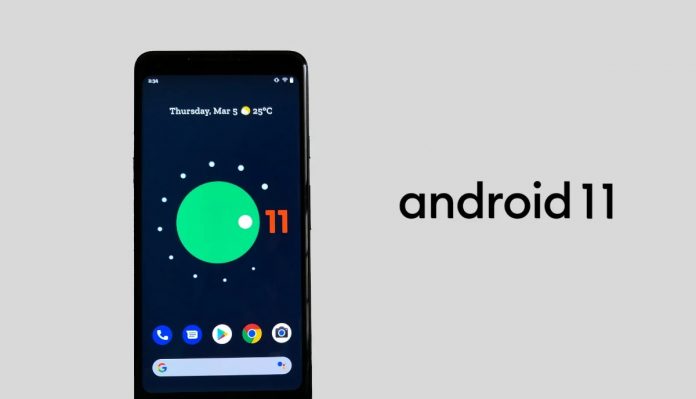 Google’s Android has the majority shareholder when we talk about operating systems used by mobile devices. Android 11 is coming out, it was released on 8th September 2020.


The new operating system from Google has a ton of features and it comes loaded for an Android enthusiast to explore their heart’s desire. 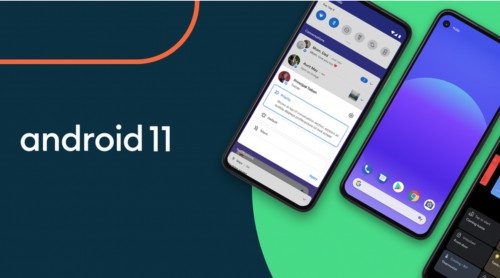 Some of the features are as follows:

The new Android comes with chat bubbles for conversation-based apps even if the apps itself don’t have a custom chat bubble option for its users. You can choose which app you need to turn into a bubble and stick to the side of your screen and there you go multitasking the right way.

Now you will have the option to set which apps notification you need on top and which app is to be placed at the bottom. This option is extremely useful for individuals having lots and lots of applications and always miss out on their important notifications.

Unlike earlier versions, this one comes with an inbuilt screen recording feature which is quite handy in current times. Usually, everyone who is mild to the heavy smartphone user, have one screen recorder installed and this new feature will help declutter a little on that front.

When we accidentally swipe on our notifications, it becomes a mystery or a Witch-hunt to remember/find what it was. This will not be the case with the new Android operating system and you’ll get a separate notification history tab to check what you’ve just swiped upon either knowingly or by mistake.

Everyone is switching to smart home devices which facilitates households such as Google Home, Alexa, Smart Lights, and appliances. This is why instead of having a lot of apps segregated for that, Google integrated a different tab dedicated to Smart Device Control from where you can access all that at once.

Security being a big issue in Android, the users always complained that apps need to have an option for ‘One-Time Permissions’ when asking for a set of permissions at the first launch. And Google just listened to the user feedback quite seriously this time and voila! you have this option integrated as well.

While sharing something in Android, we are always faced with a list of apps that are just listed in a messy order and are not customized to our preferences. But that changes with Android 11 as well, as we’ll get much more customized Share sheet options from now on.

How To Update To Android 11

Android 11 is only out for a handful of devices as of now which includes only Google Pixel devices and two of Xiaomi’s latest devices.

If you’re running unsupported devices, then try joining in Beta program launched by your device manufacturers if you wish to or else go for a custom form, which will soon be ready as developers are curios to experiment as well.

Whatsapp processes 50 Billion Messages in a day and with such a huge user base, it needs to...
News

Whatsapp has been taking all the limelight these days with its frequent major updates and other stuff. The...
Technology

Google has officially launched the much-awaited Google Pixel 4a. The new phone is a major upgrade to the...
Offers

Google has come up with a new app in the market called “Google Task Mate” and now it...
News

Microsoft is one of the most prominent tech giants out there and no wonder the reason be their...
Technology

Google has been taking violent action on apps that can harm users ever since its start and recently...