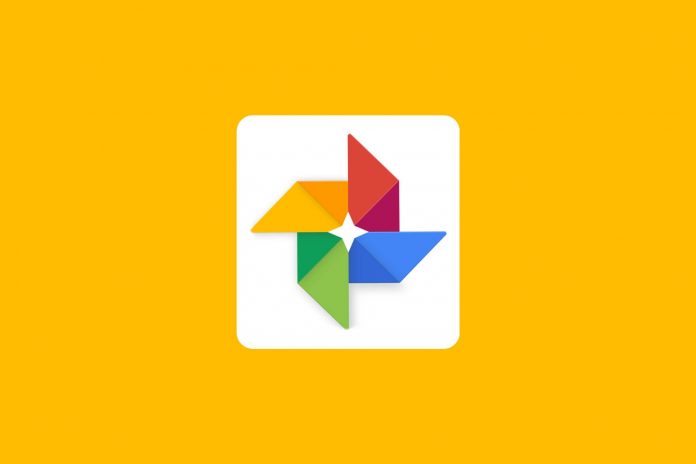 It’s only been 4 months since the launch, but Google is terminating its Google Photos service. At the end of the month, the search engine giant is going to end its subscription service of automatic photo printing.


Selected Google Photos users who were based in the U.S. were invited to join the trial service. The experiments started in February. 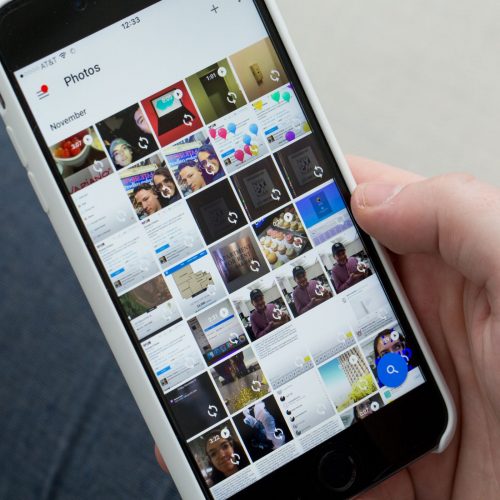 It entailed that each month, Google would send its users’ ten of their best photos. This would happen automatically as Google Photos selects these and then delivers them in the form of their physical prints.

This free trial would soon be turned into a monthly subscription of just $7.99 from 1st July onwards. However, Droid-Life reports that Google has sent an email to its subscribers explaining something very different.

They’ve announced the discontinuation of their service and it will be in effect from June 30 onwards.

In their cancellation email, Google says, “Thank you for your invaluable feedback these last several months. You have provided us with a lot of helpful information about how we can evolve this feature, which we hope to make more widely available.

Please keep your eyes open for future updates. Although we will be ending the trial program, we hope that you have experienced some joy from the prints you received along the way.”

It’s no wonder that the trial has failed, however. It clearly suffered from three very significant disadvantages.

This way, Google’s selection can be a hit and miss scenario as it’s done automatically.

2. There were limited categories that ultimately offered limited choices to consumers. The categories were ‘Mostly landscape’, ‘Mostly people and pets’ or ‘A little bit of everything’.

Some users reported that they had to manually switch out some selections. This was in response to the fact that they would receive some mundane and random images.

Sometimes, the photos would be poor ones where the subjects weren’t making eye contact with the camera.

3. It didn’t survive long enough to watch itself become a full-fledged paid service. However, compared to the other high-street alternatives, the service was priced much higher.


Their competitors typically charge $0.23 per print of a picture, and this is excluding delivery charges. This sort of financial commitment every month is difficult to justify.

This holds true especially in a pandemic situation, where people are forced to stretch their budget. Even more so, people are taking less noteworthy photos.

Due to this, the ‘best’ ten photos taken during the month might not even be worth printing most of the time.

If Google wants to turn this service into a compelling offering to consumers, they’ll have to make significant changes to the model. The appeal of the ‘surprise’ element of the chosen photos doesn’t manage to justify the price that Google charges.

Don’t worry, though. The cancellation of this service will not affect other services that Google Photos provides. Their print services for standard photo books and more will continue just like before.

Google Meet after its no limit on video calls slowly become the standard for online video meetings and...
Offers

Google has come up with a new app in the market called “Google Task Mate” and now it...
Technology

Here is a review of the Google Pixel 6 with the OnePlus 9 Pro. When you compare Google...
Entertainment

It’s official. Google is upping its game by google meet and joining the big league of competitors like...
Technology

Google is currently running its ‘Stay and Play at Home"  with the most popular Google Doodle games which...
News