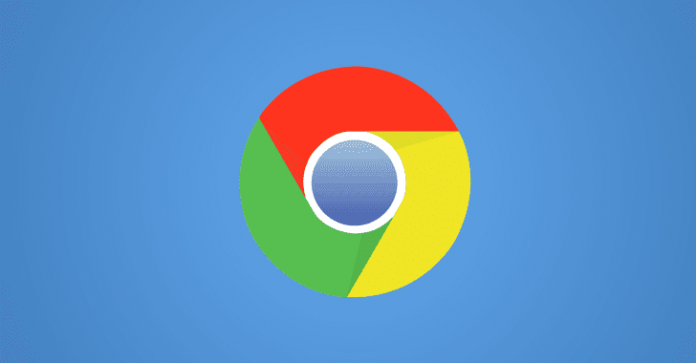 Chrome New Feature- Google Chrome is the most used web browser across the world is now offering you another add on feature. Want to know what exactly are they providing? Here are the details of the same. With just a single tap, you can now have the definition of words or phrases you use.

Now, isn’t that something cool? This feature is called Touch to Search feature that will allow you to look for the meaning or definition of a particular word when you tap it. 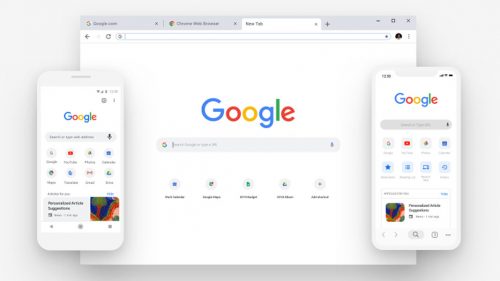 This additional feature hasn’t been rolled out yet for public use since there are certain testings that are yet to be done. However, it will be supplementing the older version of Chrome’s Touch to Search functionality.  The very same feature, which allowed you to choose a word for checking out a normal usual search in the pull out tab.

About Touch to Screen feature

This new feature by Google Chrome will be bringing along distinctive meanings for distinctive words respectively. Like for illustration, if you tap a specific word the Chrome will show you its definition as well as its type.  Moreover, it works for many categories like names, dictionary definitions, foods, etc. As far as definitions are concerned; it will be displaying a small image or icon alongside the description of that word. Moreover, there’s a pronunciation feature too as to what is the correct pronunciation of that particular word.

This new feature is applicable to Android’s Google Chrome version 83.0.4103.106. The new highlight is in accordance with the already existing Touch to Search feature & long-press feature. People who are unaware of the same, let us tell you; this feature helps Google search a particular word that has been touched by the user or put up in a distinct bottom bar.

Now, if you select the bottom bar, a new small window pops up to help in searching for the word or text. Also, you must be aware of the long-pressing feature. I am sure all of you must have used it. When you long-press a certain text features like cut, copy and paste come up.

The newer version of Tap to Search command will not be lacking the features; compared to that of the older one. The older version lacked the definition or the small icon feature; alongside demanding search to be loaded distinctively from others as and when triggered. Like the previous version of Tap to Search, when you pull up a tab, it will take you to the details in Knowledge Graph of Google.

Disclaimer: This new feature will be rolled out soon. The dates will be announced by the company soon.

Jio and Google joined hands quite a while back, and since then, they have been planning exciting things...
Entertainment

It’s official. Google is upping its game by google meet and joining the big league of competitors like...
Technology

Facebook has been known for its highly functional R&D team, which keeps on surprising us with new features...
News

The wait is about to get over for the next big update of Android as Google is about...
News

The winter season is upon us. Winter is the season of love and happiness where we greet our...
Technology

Using dual Whatsapp accounts may sound fatigued but many of us choose this option. This is to create...
Technology

Google recently launched the Pixel 6A at the Google I/O 2022. The smartphone succeeded the Pixel 6 launched...
News

During the Covid times, online shopping has taken a front seat. People have started shopping digitally. For smoothening...