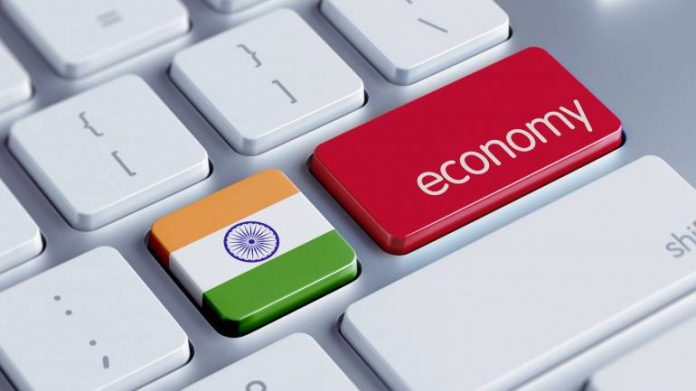 Indian economy is struggling to overcome the biggest lockdown we’ve has ever seen. The idea of imposing a lockdown throughout the country was to control and bind a horseshoe on the upcoming pandemic situations. But somehow while the economy is spiraling down, the number of positive cases is still spiraling up. 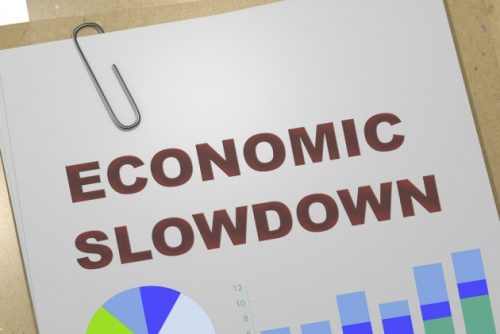 Due to the lockdown, the administration is unable to publish their raw data. And economists are forced to choose new report statistics as the Indian government has their hands tied up to collect the ground data. Though it is not their fault. It is due to the very lockdown that industries and manufacturing companies have failed to enter into the production.


On the other hand, a series of high-frequency indicators have released their data to show the Indian ground reports. Power consumption, jobs, and Google‘s new mobility trends have portrayed the figures that activity has picked up from the data in April, but the data suggests that our recovery is still an unseen port for the ship of the economy.

Let’s take a look at what these parameters have to tell for the Indian economy and how long each sector may take to recover.

Starting with the Oxford Stringency Index, the index collects publicly available information on 17 indicators of government responses to the pandemic. These indicators include containment and closure policies, economic policies, citizen support provisions, and health system policies.


Bloomberg Economics’ Abhishek Gupta says, “After declining slightly at the beginning of June, the index has been relatively flat around 76 for most of the month”. There has been a marginal increase in the index during the relaxation of lockdown. This period started on June 15 when the government announced Unlock 1.0 in the country.

Electricity consumption data is one of the widely used parameters during any situation. How much the electricity was produced and was there any spike in the usage are some of the questions that may be answered here. And to keep the power production ongoing while everyone was indoors was a big challenge to tackle.

According to the index, the power demand flattened during the end week of June and was down 7.4% from a year earlier. The data is marginally higher than the 7.3% drop from the week before. The figures show a sharp decline in power consumption and a slow comeback since then. The above data were collected from the Indian Ministry of Power.

As you may have already heard, the Indian economy suffered a huge loss in human resources during the month of March, April, and May. Around 122 million people lost their jobs which hit the unemployment rate by more than 27%. This “Not so Wooing” data is still coping to come up. As of July 5, the unemployment rate in India stands at 8.6%.

Google Mobility has been liked by many economists worldwide. Due to its wide range of coverage on areas including human mobility for predicting epidemics and understanding peoples’ response to conflict or natural disasters, the data is a good real-time measure. According to it, there has been an improvement in the workplace after the upliftment of lockdown.


India, recently, crossed the 8 lakh mark and reported a total of 822,603 positive cases. Meanwhile, the curing rate has also seen a great deal and reported over 516,206 recovered cases until now. Speculations are going that there may be the implementation of another lockdown. This would be to tackle the uptick of COVID-19 cases in the country.


Previous article
Lockdown In UP starts from 10th July 10pm. What will Open and what remains closed?
Next article
Physical Gold Sold at a Premium in India Due To Pandemic
Flickonclick

After the pandemic strike, one thing is growing very rapidly and that is the video conferencing platform, to...
News

How Coronavirus Is Threatening The Economies?

It is impossible for you to not have heard about Coronavirus (COVID-19). It has spread over the globe...
Technology

Google Pixel 6 will be available on October 19, according to a tweet post from Google. The Android...
News

There is a rare black fungus affecting people who are suffering from COVID-19. The first case that was...